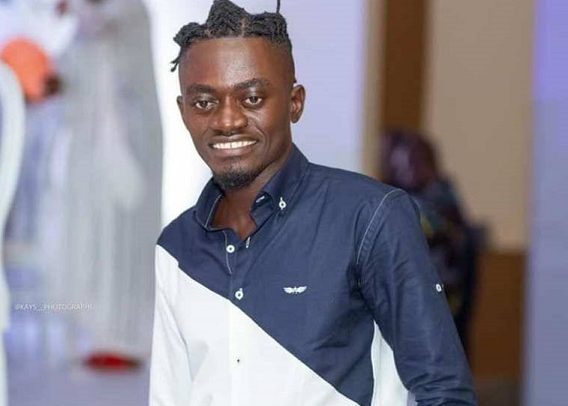 Speaking in an interview with GNA Entertainment, Lil Win revealed that most of his gospel songs make a massive impact and are accepted by majority of Ghanaians.

Lil Win has over the years dropped numerous gospel bangers, including his ‘Fa Wo Ladder’ hit single, which was nominated for the best gospel music at the National Gospel Music Awards in 2017.  GNA