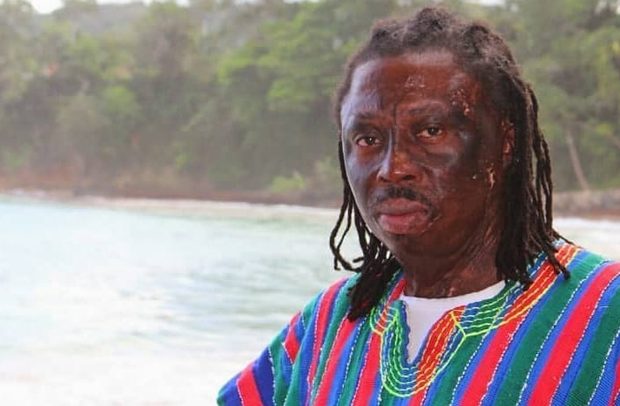 Spiritualist, Nana Kwaku Bonsam, also known as the Automatic man, has revealed that the Black Stars will play one of the most delightful and classic, a never ever seen football to the amazement of all today in Kumasi.

According to him, as the Black Stars face Nigeria at a venue many consider as Ghana’s football slaughter house, the Baba Yara Stadium in Kumasi, in their World Cup playoff, Ghana will carry the day.

It would be recalled that it was the same spiritualist who predicted that Ghana will not make any impact at the African Cup of Nations in Cameroun if one of the Ayew brothers is not dropped from the Black Stars squad.

He added, “As it stands, I can boldly say, and I clearly see that Ghanaians will be very happy on Friday after the game, because the Black Stars are going to win the match with a kind of football never seen before on the field.

“I am saying this because from where I sit as a spiritualist and with what God has shown me, I see Ghana playing some totally different level of super delightful football that will shock the whole of Ghana.”

Trasacco Urges Stars To Go All Out