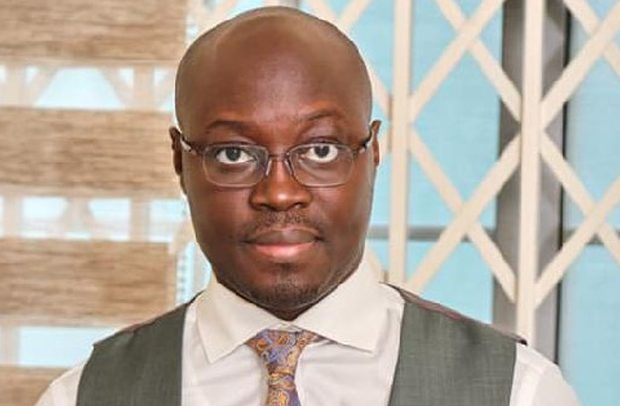 TAX EXPERTS have encouraged citizens to pay their taxes to contribute towards national development.

According to the experts and industry players who participated in a roundtable discussion, the lack of accountability, embezzlement of public funds, and abuse of tax exemptions were some of the key causes influencing tax evasion and lack of tax compliance.

The event was organised by the Ghana Centre for Democratic Development (CDD-Ghana) on the theme, “Taxation and Accountability in Ghana.”

Findings from Afrobarometer Round Eight Survey conducted in 2019 indicated that although majority of Ghanaians (72%) were willing to pay more in taxes to help finance the country’s development from domestic resources, a similar proportion (70%) said they found it “difficult” or “very difficult” getting information about what the government did with taxes it collected.

Chairman of Parliament’s Finance Committee and Member of Parliament (MP) for Obuasi West, Kwaku Kwarteng, stressed the importance of being transparent and accountable to citizens on how tax revenues were spent.

“It is important for us to hold government and public office holders accountable when it comes to taxation because citizens need to know that the monies they pay to the state by way of taxes are being put to good use,” he said.

The former Deputy Finance Minister encouraged businesses, individuals and the general public to honour their tax obligations to boost the internally generated revenue needed to address the developmental needs of the country.

Ranking Member on Parliament’s Finance Committee and MP for Ajumako Enyan Essiam, Dr. Ato Forson, was of the view that tax increments and the introduction of new levies were not the solution to increasing tax revenues.

He recommended the enforcement of tax laws, true accountability on tax revenues and an urgent review of tax treaties and exemptions, which, according to him, were being abused by some multi-national institutions and certain individuals.

Head of Economics Department at the University of Ghana, Prof. William Baah-Boateng, advocated the digitisation of the payment of direct taxes and review of the existing tax exemption laws to block loopholes which caused the state to lose revenue meant for national development.

Tax Partner at PwC, Abeku Gyan-Quansah, supported calls for the passage of the Tax Exemptions Bill which was submitted to Parliament in 2019.

The CDD-Ghana’s roundtable discussion, serves as a platform for policy makers, tax experts, and representatives from institutions and associations such as the Ghana Revenue Authority (GRA), the Trades Union Congress (TUC), the Association of Ghana Industries (AGI) to interrogate how the country can achieve a clear and effective balance between the concerns for accountability, negative economic impact and essential need for financing development in the COVID-19 era.