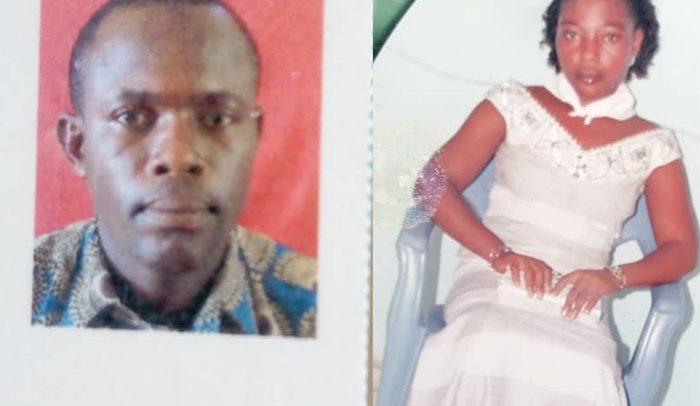 A husband, a wife and their son have been shot dead at Zutsukpo, a suburb of Tsopoli in the Ningo-Prampram District of the Greater Accra Region.

The deceased, Joseph Kwaw Koranteng Oman, 43, together with his wife, Sophia Gladys Delali Tetteh, 40 and their 3-year-old son, Ackuaku Oman were set ablaze by unknown assistants in their Nissan pick-up with registeration number GW 8970 V.

They were said to be returning from Tsopoli where they went to fetch water to their village on the outskirt of Tsopoli when they were attacked and killed.

Meanwhile, residents of the area are in a state of shock and mourning over the killing.

According to him, the assailants laid ambush and killed the people.

He has therefore appealed to residents to help with credible information to arrest the perpetrators.

Meanwhile, the Homicide Unit of the Ghana Police Service is collaborating with the Prampram police to establish the identities of the suspected killers.