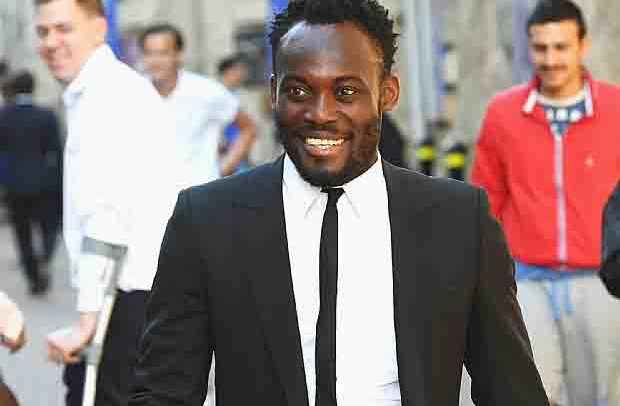 Soccer fans have descended heavily on former Ghana and Chelsea midfielder, Michael Essien, on social media following his support for the LGBTQ community in Ghana

Yesterday, the former Real Madrid and AC Milan man received verbal attacks on his Instagram page after his open declaration of support for the topical LGBTQ campaign.

Essien wrote, “We see you, we hear you, we support you; our LGBTQIA plus community in Ghana. #ghanasupportequality.”

Homosexuality is considered an outlaw topic in Ghana and President  Akufo-Addo has categorically stated it will not be legalized in the country.

The bison’s post angered a fan who reacted to the Ghana legend, saying, “You just lost your one follower, good luck, bye.”

Another fan, Aikins_Lucky, also wrote, “I am unfollowing you right away Kojo.”

The highly respected footballer swiftly pulled down his post shortly after the hostile response.