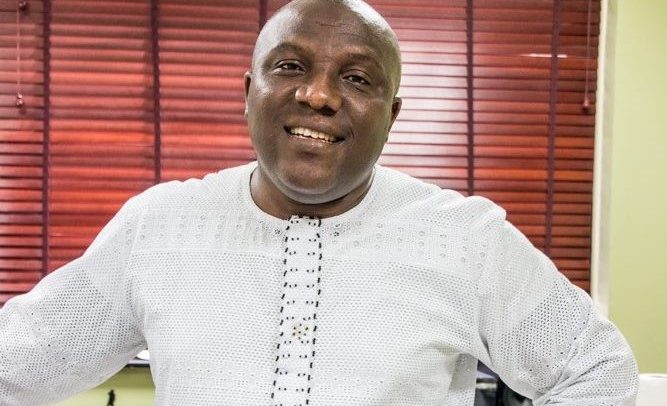 According to him, dialogue and sensitization, besides enforcement of the law on cattle ranch, will be the way out to ease the tension between the two, pointing out that the rearing of cattle has now become an economic activity in Ghana.

Security forces have been struggling to contain clashes between sedentary farmers and nomadic Fulani herdsmen in the Ashanti and Eastern regions of the country, amidst accusations of rape, armed robbery and the destruction of farmland.

Taking his turn at the Appointments Committee of Parliament yesterday, Mr. Acheampong said, “We have come of age and rearing of cattle has become an economic activity and so interest in owning cattle has become a leading dependent for most of our people.”

“Eastern Region is not left out. We are facing this post-good work done by Operation Cow Leg team, and realizing that today the nomadic herdsmen value their lives equally as the cattle they drive around,” he stated.

“To a nomadic herdsman, the life of a cow is as important as his own life and he will do everything in his power to protect the cattle,” the nominee stressed and added that the ruling of the Human Rights High Court in the Ashanti Region that there ought to be some enforcement was part of the way to address the phenomenon.

“Once we are able to enforce the law and get them to appreciate through sensitization, I believe with the experience that I gained working on the committee and with administrations of the time, we will be able to put a lot of them into practice,” he argued.