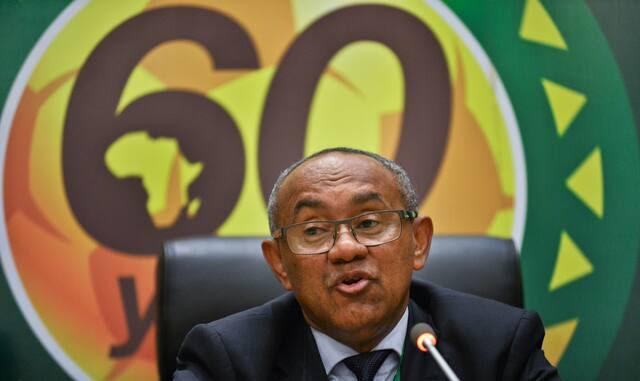 The world football governing body, FIFA, has slapped a five-year ban on the President of the Confederation of African Football (CAF), Ahmad Ahmad.

Mr Ahmad was banned on Monday, November 23, 2020, for financial misconduct, according to FIFA.

He was a Vice President of FIFA based on his position as CAF President.

Mr Ahmad received the news of his five year ban while campaigning for his second term bid as CAF president.

The ban could possibly affect his re-election bid considering that a CAF president must be active in FIFA to champion the cause of African football on the global stage.

The FIFA ethics committee, on Monday, said it found “Ahmad had breached his duty of loyalty, offered gifts and other benefits, mismanaged funds and abused his position as the CAF President.”

Mr Ahmad was a former government official of Madagascar.

His administration had faced several allegations of financial misconduct at the Confederation of African Football headquarters in Cairo.

It would be recalled that Mr Ahmad was detained by French authorities in Paris on the eve of the Women’s World Cup for questioning about a CAF equipment deal with a company that appeared to have little connection with soccer.

“The investigation into Mr. Ahmad’s conduct in his position as CAF President during the period from 2017 to 2019 concerned various CAF-related governance issues, including the organization and financing of an Umrah pilgrimage to Mecca, his involvement in CAF’s dealings with the sports equipment company Tactical Steel and other activities,” according to a statement issued by FIFA.

If We Sleep, We Slip- Blay To NPP