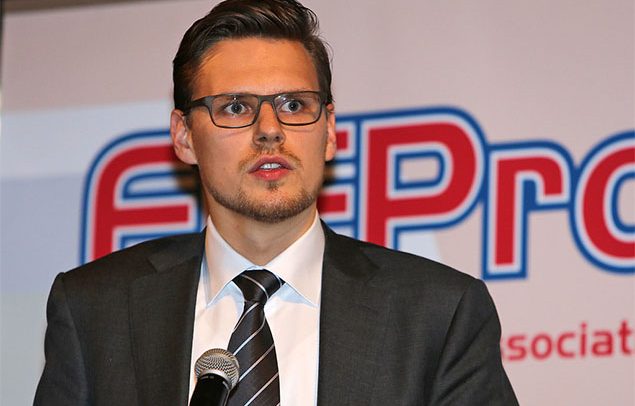 Global players’ union, FIFPRO, has said FIFA’s study into making the World Cup a biennial event is “inadequate” and does not address concerns over the need for a reduced workload for players.

FIFPRO said any expansion of the calendar must include proper safeguards for players’ health and that the reforms should focus on the development of both men’s and women’s football equally.

“Proposals isolating further expansions such as a biennial World Cup – as well as other competition reforms under discussion – are inadequate in the absence of solutions for existing problems.

“Without the agreement of the players, who bring all competitions to life on the pitch, no such reforms will have the required legitimacy. The current debate once again follows a flawed process and approach,”  FIFPRO said in a statement on Tuesday.

“The lack of genuine dialogue and trust between institutions in football blocks the game’s ability to build more resilience after a painful pandemic, but rather we keep reverting to the same old habits of conflict.

“It is also once more frustrating that the specific and fundamental impact on the women’s game is debated as a side-product rather than its own legitimate process with unique needs and opportunities,” he added.