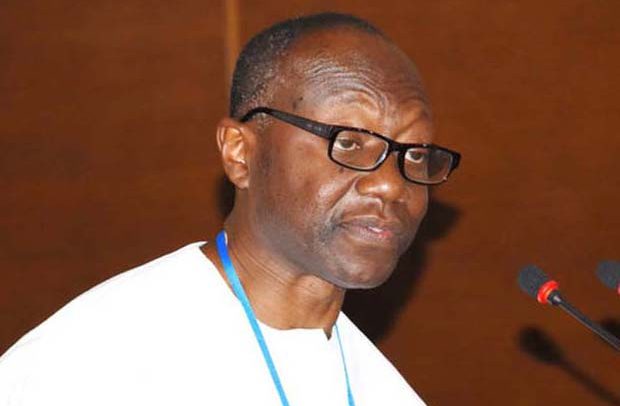 INTERNATIONAL RATING Agency Fitch has projected Ghana’s debt to GDP at 72.8 per cent by the end of this year.

In its latest ratings report on Ghana, Fitch stated, “We forecast debt at 72.8% of GDP by end-2020, which includes the outstanding stock of GH¢7.6 billion (2.1% of GDP) in the Energy Sector Levy Act bonds. We expect debt to continue rising through 2022, although at a slower pace. However, the failure to execute planned reforms in energy sector would see a continued build-up of arrears and higher debt. The government’s 2019 Energy Sector Recovery Programme indicated that sector arrears could reach as much as US$12.5 billion (18% of 2020 GDP) by 2023.”

According to the agency, the previous National Democratic Congress (NDC) administration,  “on average, borrowed GH¢1.3 billion (slightly more than 1% of GDP) from the BoG annually in 2011-2016, which allowed for greater fiscal deficits and contributed to higher inflation through the fiscal dominance of monetary policy.

It said Ghana’s high debt-service burden weighed on its rating adding the country’s “2020 debt/GDP ratio is slightly higher than our forecast ‘B’ median of 67.3%. However, we forecast that government debt will reach 530% of revenue, much higher than the 336% ‘B’ median.”

It continued, “Furthermore, interest expense is set to reach 49% of government revenue in 2020, four times the ‘B’ median of 12%. Ghana’s interest payments will rise in 2020 following greater reliance on the domestic debt market, where interest rates are higher than for foreign-currency debt.”

It noted that though Ghana remained somewhat reliant on Eurobond flows and other international borrowing to bolster international reserves, external pressure had been less than it expected.

It averred that the Cedi, supported by limited BoG forward auctions, “has depreciated by 3% year-to-date, compared with an average depreciation rate of 12% in the 10 years to 2019,” adding that “robust gold exports and some import compression have kept the trade balance in surplus.”

Fitch forecasts the current account deficit to widen modestly to 3.9% of GDP from 2.8% in 2019. “We expect gross reserves to end 2020 at US$6.6 billion, broadly the same as in December 2019, as some foreign-exchange intervention by the BoG to support the currency is offset by new inflow from debt and 4Q cocoa receipts. The import compression will slightly improve reserve coverage to 2.8 months of current external payments, from 2.7 in 2019.”

It indicated that Ghana’s banks were now stronger following the BoG-led Financial Sector Clean Up and Recapitalization, which raised minimum capital requirements and forced sector consolidation. Capitalization and liquidity have improved, but economic headwinds will delay substantial improvement in asset quality.

Govt On Course Towards SDGs