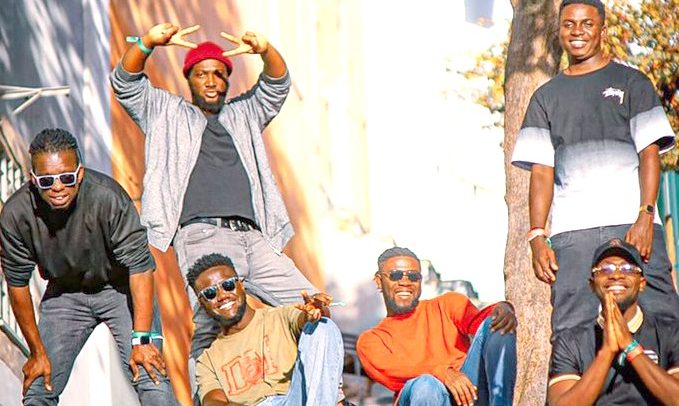 Members of the band

The band made the announcement on social media on Monday, December 5, 2022.

“Hey guys! We miss y’all [you all]! We’re putting together another explosive show so we can see you again. Who’s gonna be there?” the band tweeted.

Earlier this last quarter of 2022, FRA band played an electrifying set as part of the Worldwide Music Expo (WOMEX) 2022 in Lisbon, Portugal.

FRA is a band of six exuberant young men who only know how to thrill audiences whenever they get on stage.

Noted for dramatic synthesis of highlife, rock, soul, jazz and afrobeat, the group, which represented Ghana at the Sauti Za Busara Festival in Zanzibar two years ago, is equally famous for its dynamic stagecraft and composure.

FRA’s music, which is hinged on technical prowess, melodic phrasings, playful lyricism and progressive roots based on afro-centric heritage, has delighted cheering audiences in several African countries and various cities in Ghana.