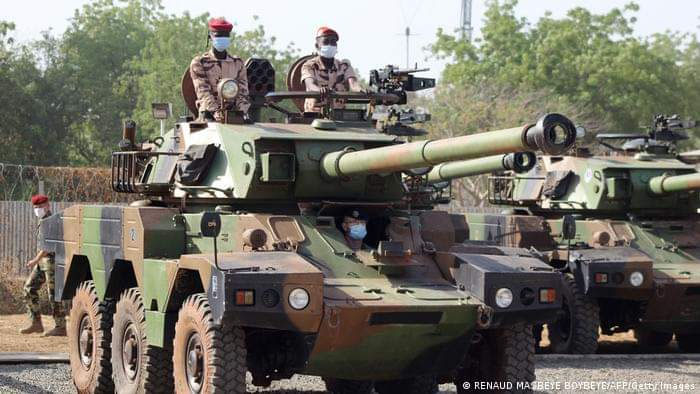 France is due to partially withdraw its troops from the Sahel Region.

President Emmanuel Macron is expected to make the announcement today, Thursday, June 10, 2021, a report by AFP.

According to the report, the French army will discuss the issue at press conference this Thursday.

The report comes after France suspended military cooperation financial aid to the Central African Republic a few days ago, accusing the government of Faustin-Archange Touadéra of being “complicit” in an anti-French campaign.

For nearly a decade, French forces have been in the Sahel and West Africa.

Their mission has been to fight jihadists.