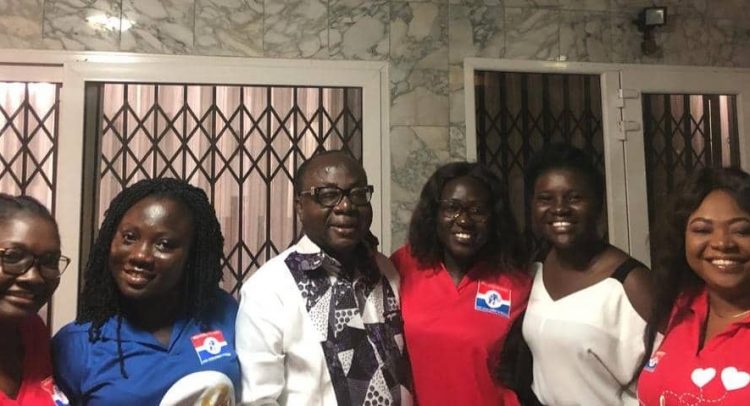 The meeting was to afford him the opportunity to acknowledge the immense contributions of Loyal Ladies in the resounding victory chalked by the New Patriotic party in the 2016 general elections.

He assured the group that the Nana Akufo-Addo led-NPP government remains resolute in its quest to satisfy the Ghanaian populace through the several policies the administration has introduced.

Mr. Blay indicated that he would not relent in his quest to ensure that the NPP Loyal Ladies together with other volunteer groups which helped the party to reach that milestone in the last elections are rewarded accordingly as that is the biggest motivation to keep them working for the party and the government.

“Ghana was lagging behind in so many ways. Though a lot has been achieved now, we still have many challenges. These challenges can be overcomed if the NPP stays in government for many years. This will give us the opportunity to develop the country as well as address the needs of Ghanaians,” he stated.

On her part, Adwoa Pomaah Sanwu, President of the Pro-NPP group thanked the Chairman and officially congratulated him on his assumption of office as the National Chairman of the party.

She added that with the current executives at the helm of affairs, the party was bound to prosper.

In addition, she reiterated the group’s unflinching support to the party and added that they were poised to work harder and go to every length to retain the NPP for another term and beyond as they were confident in the current government, saying “we believe our future is secured with the NPP”.

Nana Appiah Ampofo, founder of the NPP Loyal Ladies, expressed appreciation to the National Chairman for the invitation, a gesture the Loyal Ladies were grateful for.

He extended the same level of appreciation to all who have, over the years, shown care, concern and support to the group.

He called for increased support from the party and well meaning individuals. 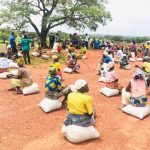