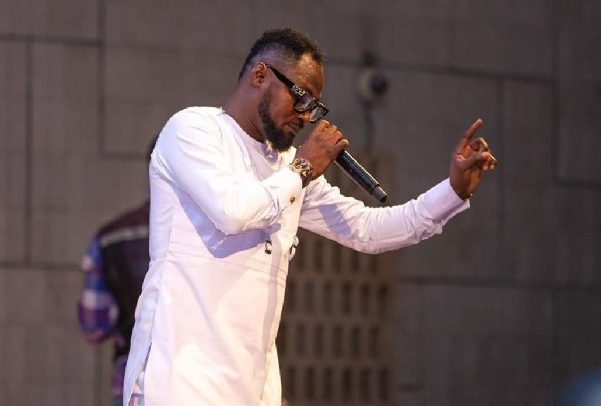 Comedian Funny Face has admonished persons who are going through hard times in their lives not to think of ending it all by committing suicide.

According to him, taking one’s own life is not an option. It does not solve any problem.

Funny Face made the call at the Too Cute To Be Mute show last weekend, stating that whatever struggles they are going through, they should trust that it would be over.

“I don’t know what you are going through, I don’t know your problem but I can tell you for a fact that you will come through. Whatever you’re going through, you’ll be okay. I have been through mine, I am okay. Suicide is never an option, never take the road to suicide,” he said.

The advice has come several months after he announced that he had suffered depression due to his failed marriages and subsequently losing access to his twins.

In April 2022, Funny Face also came public to say he used to be disturbed by kids in his area in Kasoa calling him a two-minute man due to an allegation that he could not last more than two (2) minutes in bed.

This was after his ex-wife, Elizabeth Ntim, allegedly said that he could not last more than two minutes in bed.

“I have a connection with kids. It was them that made the issue get to me more. When they see me, they mock me all the time. Sometimes when they spot me in town, they whistle, and raise their two fingers in reaction to the 2 minutes claim.

Other times they chase me while singing ‘Opete 2 minutes, Opete 2 minutes, when you ask where they heard it, they’ll tell you it’s from their parents. I was shocked that parents discussed me in front of their children in their homes. It started as a joke but it became serious and things got worse,” he said on the Delay Show.

But after all the public humiliation, Funny Face indeed was able to pull through and he is ok now.

I Was Left Alone In My Sick Bed - Daddy Lumba