I Was Left Alone In My Sick Bed – Daddy Lumba 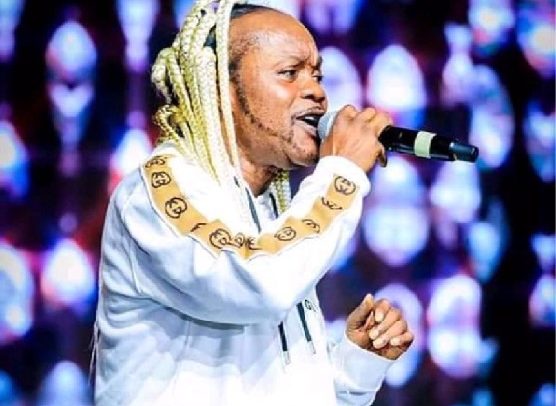 Legendary Highlife musician, Daddy Lumba, has said that he was bedridden for about five years because he was sick and battling for his life.

However the saddest part of that episode of his life, he said was the fact that people he called friends left him alone on his sick bed.

“So it was after my mum’s death that I got sick… I have been sick for about five years… and on my sick bed, it dawned on me that people loved me but at that point, I was alone and wondering why,” he disclosed.

The Aben Wo Ha hitmaker made the revelation in a latest viral interview on his birthday, September 29.

The 58-Year-Old musician said he was shocked at the turn of events at the time.

“You can have people around you and even family, but you will be shocked if you had to sit in a wheelchair for 10 years, you will realize that what I said is true. I have been through it, so when I am saying this, you have to believe me,” he indicated.

According to him, fame and money attract the crowd but when he was left alone on his sick bed, he realised that not everyone truly loved him.