Gasmilla Wants Collaboration With Sarkodie, Others 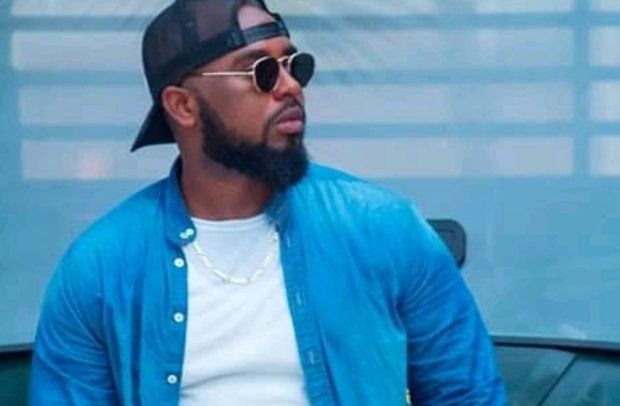 Hiplife artiste, Gasmilla, says he is open to collaborating with any artiste including Sarkodie, to reinvent the forgotten Azonto genre.

The initiative is meant to set the record straight that Azonto music originated from Ghana by Ghanaians.

Gasmilla was optimistic that Azonto music and dance could be made bigger again if Ghanaian musicians join forces to help thrive it.

According to him, he believes efforts in bringing it back one more time is going to be successful because we once made it a success.

Azonto has been a popular music genre which gained much prominence early 2011 to 2015. It was all over mainstream in Ghana before taking the world by storm with its rhythmic dance.

The Telemo hitmaker, who claimed he gave birth to Azonto music in 2011, told Andy Dosty on Daybreak Hitz that he does not believe Azonto music was dead.

According to him, though Azonto has been out of the Ghanaian music scene for some time, it has never been dead and it will not die.

“I am glad that my brothers and sisters finally woke up to the fact that our way to the international world is Azonto,” he added.

Explaining further, Gasmilla said he believed Azonto was a Ghanaian thing hence it would take all hands on deck to ignite it again.

“Our Nigerian brothers are not willing to share the Afro beats with us. Because we didn’t share the Azonto with the world, they took a narrative that projected Fella Kuti as the father of Afro beats. But the Afro beats sound they are talking about is not Fela’s sound,” he stated.

He added that Nigerians were, however, resolved to push their version of Afro beats further.

Gasmilla urged Ghanaians to make the #BringAzontoBack agenda a successful one, to give Ghana a celebrated music genre like Afro beats and other genres including Hip-hop Reggae and Dancehall.

From DJs to producers, artistes and the music industry, the success of the Azonto genre could benefit them all, he stated.

“God has given us a second chance with this and we shouldn’t mess it up. We should make sure we document it, do everything right and push it as a brand.”

I Will Not Battle Yaa Pono – Strongman