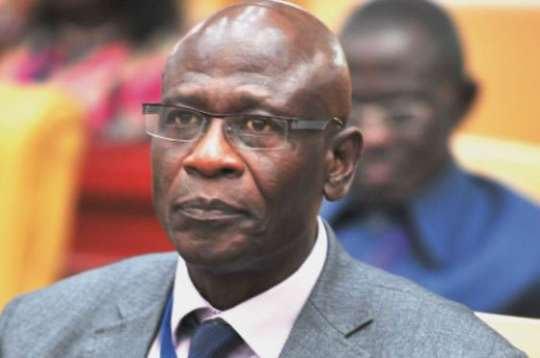 THE FAMILIES of four people shot dead and 29 others injured during a bloody demonstration at Foase in the Ashanti Region have been awarded a combined GH¢1,491,000 compensation by government.

Each of the four families of the deceased persons, namely Prince Boateng, Kwaku Seth, Kwadwo Ofori and Douglas Addai,  received GH¢250,000 as an appeasement, as the nation accepted responsibility for the tragic incident which occurred in February last year.

Deputy Minister of Local Government and Rural Development, Kwasi Boateng Adjei, who made the presentation on behalf of government, said people who were injured in the fatal shooting incident had been awarded compensation ranging between GH¢4,000 and GH¢10,000 (depending on the degree of injury).

The victims, who were among residents protesting over the relocation of the Atwima Kwanwoma District capital from Foase to nearby Twedie community, were shot at by police officers deplored to the area to maintain law and order.

Government responded to the tragic incident by setting up a committee chaired to investigate the shootings after residents accused the police of targeting them amidst tension and discontent.

Another committee chaired by the Deputy Minister was set up – after the three-member committee submitted its report – to among other things determine monetary compensation for the affected persons, the Ashanti Regional Minister, Simon Osei-Mensah explained.

This was after government, led by President Akufo-Addo, footed the medical bills of the injured victims at the cost of GH¢100,858, besides cost incurred for the burial and final funeral rites of the deceased persons.

Chairman of the Committee, Kwasi Boateng Adjei, later said the incident was regrettable and avoidable, calling on members of the security services to always act professionally in situations such as the Foase demonstration.