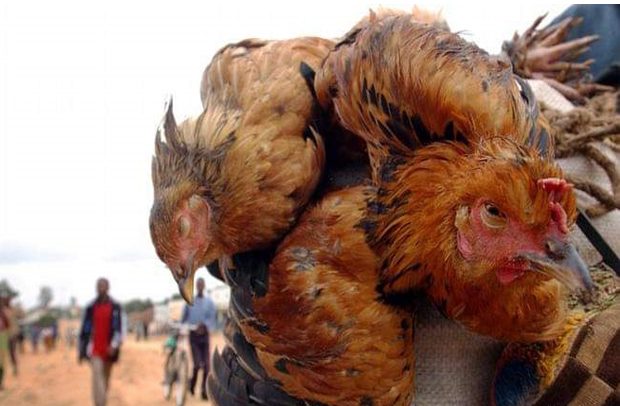 Cabinet has approved a total of GH¢43,984,017 to combat the current outbreaks of the Highly Pathogenic Avian Influenza (HPAI) popularly called Bird Flu in the country and strengthen institutional capacity and readiness for any future incidence in the poultry industry, at least in the next five years.

Addressing the media on interventions by the government to contain the spread of the Bird Flu, the minister said that part of the fund would be used to finance public awareness creation on the situation, train and build capacity for existing and newly recruited staff of the ministry and cover stamping out, decontamination and disposal materials among others.

He emphasised that GH¢17 million of the total fund would be used for compensation payments and said approval has also been given by Cabinet to immediately recruit 550 veterinary professionals and subsequently engage another 550 over a two-year period (i.e. 2023 and 2024).

“It is expected that the enhanced capacity of the Veterinary Service Division (VSD) will reduce the vulnerability of the country to the outbreaks of animal diseases,” the minister said.

Dr. Akoto stated that “the HPAI is a virulent zoonotic disease easily transferable from birds to humans,” and pointed out that “this occurs through direct contact with infected birds, contaminated feed, fomites and interaction between birds and farm hands.”

According to him, in all cases, the disease has led to a high mortality of birds running into thousands, loss of livelihoods and investments of farmers.

The minister said official records indicated that in 2015 during the second outbreak, a total of 148,000 birds were destroyed nationwide, and said this was the highest till date.

“At the time, the Government of the day intervened by releasing GH¢11 million to cover compensation, logistics and other containment measures,” he noted.

The minister said the situation posed a major challenge to the VSD in its efforts to stem the spread of the current HPAI disease, which outbreak was confirmed in July 2021, adding “similar cases of the HPAI disease have been reported in the sub-region, raising concerns about a possible ravaging effect on Ghana’s poultry industry.”

He asserted that within four months of the outbreak of Bird Flu in Ghana, seven out of 16 regions had been affected.

“Updated figures available at the ministry indicate that a total of 261,137 birds have been destroyed through culling and natural deaths,” he stated, and added that 26,389 birds had been killed and 30,503 birds destroyed (to prevent further spread), involving 44 farms, in Greater Accra.