Ghana As Advocate Of West African Regionalism And Continental Integration 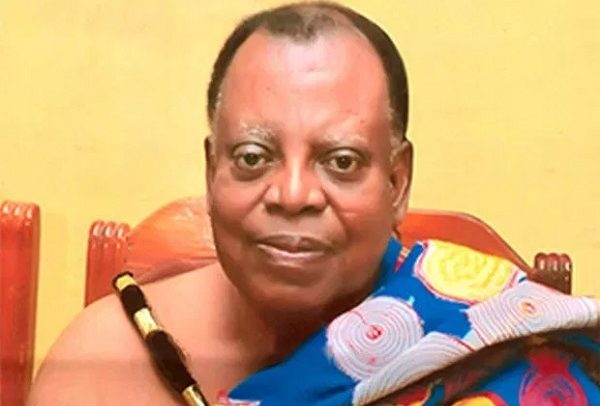 Regionalism and continental integration have long been regarded as crucial to the development of Ghana’s economy. A small state like Ghana with potential for rapid development needs the cooperation and integration with her sub-regional West African countries within the framework of ECOWAS.  As it would be difficult to establish viable enterprises to serve the Ghana market only, regionalism is readily held out as a key element of domestic policy. Efficient regional integration would enable Ghana to surmount the obstacles posed by the country’s relatively limited domestic market and equally limited infrastructure, permit it to realize greater economies of scale and enhance national capacity to trade on a global basis. It would also provide a framework within which Ghana and her neighbours could cooperate to develop common infrastructure, thereby equipping them to participate effectively in world trade.

It is the Government’s belief that the economic objectives in Article 3, as well as the provisions  of Article 40 of the Ghana 1992   Constitution would not be realized  without maximizing collective efforts  through economic cooperation  and integration that would lead  to fiscal  harmonization as well as harmonization of agricultural  and industrial  policies at the sub-regional level. Article 40 specifically underlines Ghana’s adherence to the principles enshrined in the aims and ideals of the treaty establishing ECOWAS.

Besides regional integration, Ghana has been the strongest and most articulate advocate of Pan-Africanism as an integrative force aimed at achieving continental economic integration.  The country has been  advocating first, that  continental integration  is  necessary as it would   act as  a catalyst for the development of  Africa;  and second,   that continental integration is the essential  prerequisite to full industrialization as  it  would enable  African states to plan their development ‘‘centrally and scientifically  through a pattern  of economic integration”. In the view of Ghana, an African common market, ‘‘devoted to African interest, would more efficaciously promote the true requirements of the African states’’.

Ghana was concerned about the threat emanating from Africa’s association with the European Economic Community (EEC), now European Union (EU), within the framework of the Lome Convention. The country was among the first to recognize the power of the EEC, as just another form of Western hegemony on Africa. Led by Nkrumah, Ghana  rejected  the concept of ‘Euro-Africa’ and persistently warned that if African countries threw in their lot with the European Common Market, the economy of Africa would be doomed  to a “state of perpetual  subjection  to the economy of   Western Europe’’. Such a situation would hinder the industrialization of the young African states.  Nkrumah emphasized that the activities of the Common Market were “fraught with dangerous political and economic consequences for the Independent African States.’’As an alternative  to the Euro-African  association with its implications  for  Africa’s independence and progress, Nkrumah called on the African states  to establish an African Economic Community, in which they could all pool their production and trade to their common advantage.

Ghana has since the late 1950s specifically called for the establishment of a broad continental common market and  “the removal of customs  and other restrictions on trade among  African states and the establishment of a common market, “as  underlined  in my earlier study  in both the 1993  Ali Mazrui   edited UNESCO General History of Africa  Vol. VIII  and the Ghana Academy of Arts and Sciences  2007 J. B. Danquah  Memorial Lecture titled, Ghana  and the Promotion  of Pan-Africanism and Regionalism. This has been reinforced by President Nana Akufo–Addo, who, in a keynote address at the graduation ceremony at Nigeria’s National Defence College in Abuja, on 2 August, 2017, underscored the need for the speedy processing of regional and continental integration of Africa for the benefit of the continent.

Not surprising, the initial decision to establish a Continental Free Trade Area was taken at a Trade Ministerial Meeting held in Ghana and chaired by Ghana in September 2011. Significantly, too, it was the then President of Ghana, Professor  John Atta Mills, who formally tabled the motion for the establishment of the CFTA which was adopted by the 18th Annual Summit of the  African Union  held in January 2012. And, in keeping with its tradition of “first” on the continent, Ghana was one of the first countries to sign the CFTA and was also the first to ratify the Agreement. The country remained a driving force in the design and development of the detailed framework for the establishment of the CFTA between 2012 and 2013.