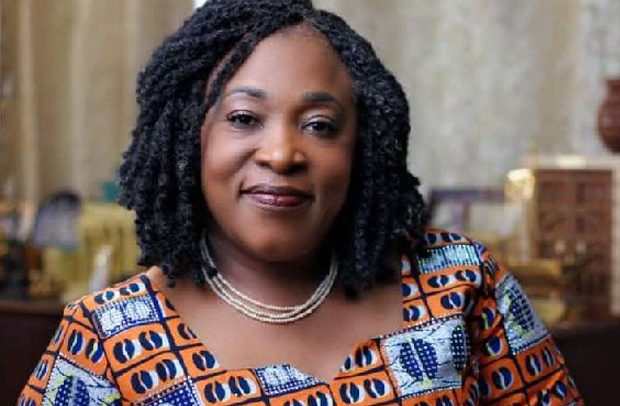 The Governments of Ghana and France have signed an agreement to support and promote skill exchange and links between young people by developing volunteering between the two countries.

Ghana’s Minister of Foreign Affairs and Regional Integration, Shirley Ayorkor Botchwey, and France’s Minister of State attached to the Minister for Europe and Foreign Affairs, Jean-Baptiste Lemonye, signed the deal on July 9, 2019, in Paris, on behalf of their respective countries.

Hon. Ayorkor Botchwey on the same day also signed a major climate change deal with the French Government on behalf of Ghana’s Ministry of Environment, Science, Technology and Innovation (MESTI) on the implementation of the country’s Nationally Determined Contributions (NDCs) for the Paris Agreement.

Through the agreement, both countries are expected to facilitate mobility of volunteers and language assistants enrolled in the programmes run by the parties.

They are also to facilitate the issuance of residence permits to nationals of each party participating in the programmes covered by the agreement, in accordance with the legislation in force of each party.

Under the arrangement, both Ghana and France agreed to designate specific entities as having a special role in applying the provisions of the agreement.

The French Government has designated two entities responsible for applying the provisions of the agreement.

Ghana on its part has designated its Youth Employment Agency (YEA) and the Ministry of Foreign Affairs and Regional Integration to apply the provisions of the agreement.

Both countries are required to facilitate the hosting of volunteers by supporting sending Ghanaian nationals on volunteering missions in French territory and supporting the hosting of French nationals in Ghana in accordance with the legislative and regulatory provisions in force.

According to the agreement, the two countries are required to facilitate the entry and residence formalities for volunteers under the agreement.

The agreement affirms both countries joint desire to strengthen friendship and cooperation ties.

It also recognises that volunteering is a strategic means of fostering bilateral cooperation.