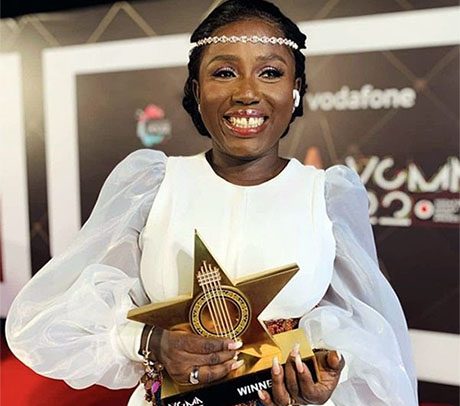 The maiden edition of the Ghana Gospel Music Awards USA (GGMA-USA) will take place in April 2022, the organisers have announced.

According to the organisers, the awards ceremony will take place in the United States of America (USA) at a venue to be announced during the official launch of the awards in November.

The awards scheme, which is the first of its kind according to the organisers, was instituted to recognise and honour distinguished personalities who have positively contributed to the steady growth of the gospel music industry in Ghana.

It comes with 22 categories, which will be judged by a board of jury after public nominations before the public is invited to decide the ultimate winner through votes.

The organisers said the award scheme is purposely to celebrate gospel artistes in the Ghanaian music industry and those promoting Ghanaian gospel music in USA, because the genre contributes positively to national development but with little recognition.

According to them, although the gospel industry can arguably be said to provide the biggest chunk of the revenue cake for the music industry, its players unfortunately do not get the recognition that they deserve.

“The GGMA-USA is being organised to celebrate the works of the gospel music industry; to showcase the talent, innovation and success of the nation’s gospel artistes.”

The organisers mentioned that the awards scheme which is an annual event is also aimed at raising the standard of Ghanaian gospel music, adding that the maiden edition is expected to attract a large number of gospel musicians and the stakeholders in the music and copyright sector as well as gospel music fans across the country.