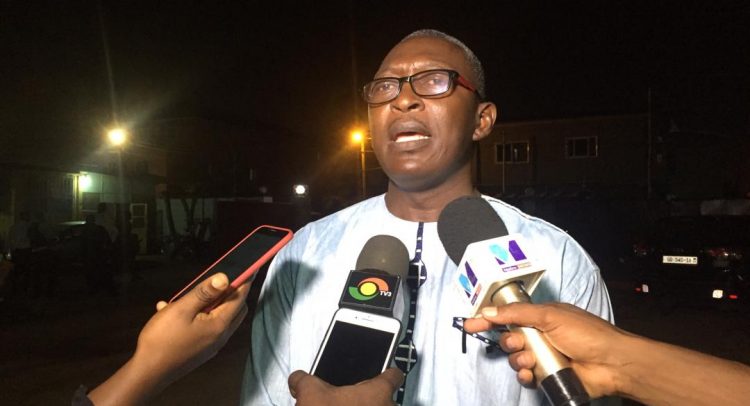 Ghana through its Ministry of Food and Agriculture is working towards bringing an end to its importation of poultry products over the next five years.

The West African nation is hoping to achieve its target through a program dubbed: Broiler Revitalization Project.

Director of Veterinary Services at the Ministry of Food and Agriculture, Dr Asiedu Baah, made this known at annual dinner event of the Greater Accra Poultry Farmers Association (GAPFA) held in Accra.

According to him, the Ministry will produce a total of 20 million day-old chicks.

He said the chicks would be produced in five circles, with each circle covering a period of one year expected to record the production of four million chicks.

Dr. Baah disclosed that the chicks to be produced would be distributed to selected poultry farmers nationwide.

He explained that 2020 marks the pilot phase of the project.

The Director of Veterinary Services said about six districts in the Greater Accra Region were taking part in the Broiler Revitalization Project.

However, a reported high cost of poultry feed and low importation cost for foreign poultry, have over the years had adverse effects on domestic production.

But Dr. Baah believes the Broiler Revitalization Project would be a game-changer and would lead to the creation of jobs nationwide.

President of GAPFA, Michael Ampem, told journalists on the sidelines of the dinner that the announcement by Government was a welcoming one.

He said poultry farmers across the country would take advantage of the project to expand their operations.

According to him, GAPFA was producing about 600,000 bags of 45kgs of broiler feed annually.

With the project, feed production is expected to increase.

Meanwhile, he urged Government to consider looking at the issue of import split.

He said poultry importers should be made to buy at least 50 percent of poultry products produced in Ghana and import the rest of the 50℅.

He said GAPFA was not against poultry imports but rather the 100℅ import arrangement.