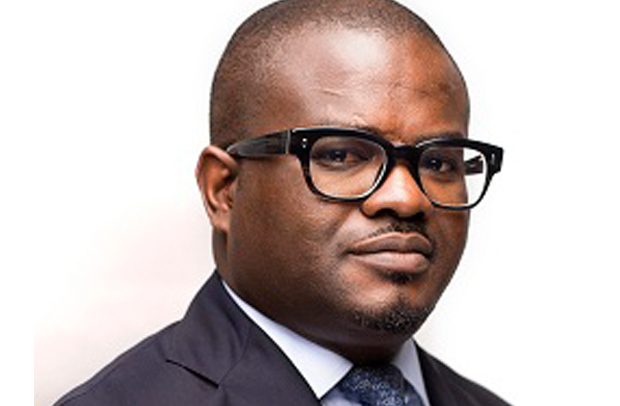 MINISTER OF State at the Finance Ministry, Charles Adu Boahene, has noted that Ghana’s gross domestic product (GDP) continues to be robust in spite of the challenging global economic environment.

Speaking at a press conference Monday in Accra, after a three-day engagement with the investor community, he said for the third quarter of 2021, GDP growth stood at 6.6% compared to -3.2% for the same period in the previous year.

He further noted that the projected sectoral GDP growth outcomes for the medium term which is 2022 – 2025 are expected to strongly rebound for all sectors.

Touching on the outcome of the investor engagement, Mr. Adu Boahene said the road show enabled the government to engage investors and update them on Ghana’s recent economic performance and outlook.

The engagements also provided the opportunity for the government to respond to questions or concerns.

“As a government, we felt it necessary to speak directly with our investor base and assure them of the steady progress being made towards economic rebound anchored on fiscal consolidation and debt sustainability, as we have done in the past.

“All in all, I must say that the engagements have been largely successful and the feedback received so far from the market has been encouraging,” he added.

Mr. Adu Boahene said the country’s Eurobonds spreads have started to tighten across the curve, meaning that the engagement with the investors was successful and had an impact.

“It is important, I reiterate that these engagements over the past 3-days have impacted the market positively and concerns of investors over the economy in particular, on the 2022 budget, have been addressed,” he indicated.

The Minister of State further noted that the country’s relationship with the International Monetary Fund was strong.

“Our relationship with the IMF continues to be strong: The IMF remains a trusted advisor to government and continues to engage government through multilateral surveillance, technical assistance provision and capacity building. In July 2021, the IMF successfully conducted an Article IV Consultation with the government and engaged authorities during staff visits,” Mr. Adu-Boahen noted adding that, the government will continue to share regular updates on the economy with the IMF and remain optimistic for an Article IV Consultation in the first half of 2022.