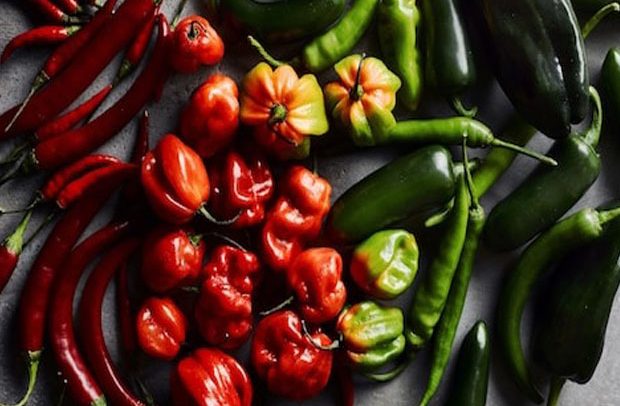 Barely 12 months after the ban on the export of five vegetable crops to the EU market was lifted, Ghana faces another ban on its exports.

This time, exported pepper is in danger of being blacklisted over doubts about quality.

About 24,000 tonnes of pepper is exported from Ghana to the EU annually.

The Vegetable Producers and Exporters Association has blamed the situation on delays in inspection processes by the Ministry of Food and Agriculture (MoFA).

The Association’s Vice President, Felix Kamasah, said larvae were seen in some of the peppers despite “all the tests they [MoFA] are doing.”

The association’s main concern is the effect a potential ban could have on pepper farmers.

“You invest so much in the farm and there is a ban and you don’t have a buyer. If we don’t take steps now and check all those things, we are going to face the same problems.”

The Ghana Export Promotion Authority has stated that it’s working to address the situation following receipt of the alert.

Maxwell Osei Kusi, the Director of Research at GEPA, said, “We know that there is a problem. That is why the EU market is rejecting and talking about alerts.”

He said “the competent authorities have been notified for the solution to be put in place so we curtail the emergence of the pest in the alert.”

Ghana was said to have lost about $30 million in revenue as a result of the ban on vegetable exports between 2014 and 2017 when the country was found to be non-complaint with the EU standards on the export of vegetables.

Aubergines have also previously been affected by bans.

The EU, which lifted the ban in 2017, said Ghana had taken significant corrective measures to improve inspection and control systems for plant health at exit points.