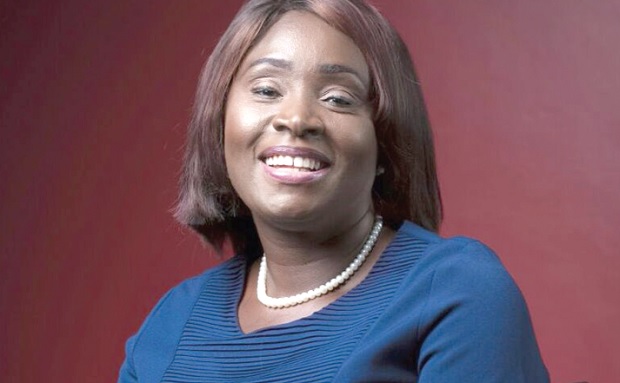 Gifty Twum-Ampofo, a Deputy Minister-designate for Education, was among three nominees whose approval was put on hold for President Akufo-Addo’s second list of deputy nominees.

The House, by a voice vote, unanimously approved the deputy nominees following deliberations and debate on their nominations in accordance with Article 256 (1) of the 1992 Constitution and Order 172 of the Standing Orders of Parliament

They are Bright Wireko-Brobbey for the Employment and Labour Relations Ministry, Michael Okyere Baafi for Trade and Industry, Mohammed Amin Adam for Energy, Stephen Pambin Jalulah for Roads and Highways, and Thomas Mbomba for  Foreign Affairs.

The rest are Abdulai Abanga for Works and Housing, Hebert Krapa for Trade and Industry, Fatima Abubakar for Information, Mark Okraku Mantey for Tourism Arts and Culture, Mahama Asei Seini for Health, Alfred Tuah-Deborah for Attorney General & Justice, and Gifty Twum-Ampofo for Education.

Chairman of the Appointments Committee, Joseph Osei-Wusu, moved the motion for the adoption of the committee’s report and seconded by Minority Leader Haruna Iddrisu, the Ranking Member of the committee.

The 12 were among people whose names were presented to Parliament on April, 21, 2021 by President Akufo-Addo.

A total number of 40 names, comprising one Minister of State-designate and 39 Deputy Ministers-designate were submitted to the Committee for consideration and recommendation to the House.

Thanks For The Big Support; VP Bawumia Has Been First Class – Akufo-addo To North East Region