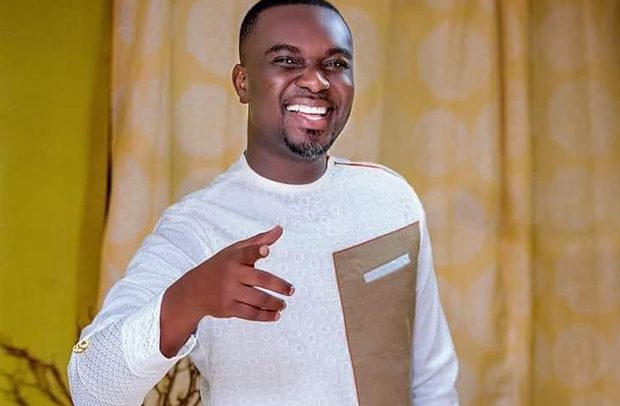 Organisers of the upcoming music concert dubbed ‘Awake Experience With Diana Hamilton’ have announced that ten award winning gospel artistes have been invited to perform at the event to be held in Accra and Kumasi.

Diana Hamilton, who is the headline act, known for hit songs such as Ensi Wo Yie, Osoro Be Kasa, Mo Ni Yo, I Believe, Lord Of Hosts among others, will be performing alongside the award-winning gospel musicians who have made a lot of impact on the local music scene.

The event which is not just about singing and dancing but an encounter with God will witness performances from celebrated gospel artistes such as Joe Mettle, Piesie Esther, Perez Muzic, Ohemaa Mercy, Celestine Donkor, Bernice Pamford, ACP Kofi Sarpong, Moses OK, Cece Twum, and Christiana Attafuah, among others.

Known for their touching and passionate worship songs, the gospel artistes are expected to lead a night of praise, powerful music and a ministration concert.

The Accra edition of the concert which is expected to attract scores of Christians, ministers of God, as well as music fans from all walks of life, will take place at the Perez Dome on Sunday February 19, 2023.

The organisers mentioned that they are looking forward to a memorable music festival, adding that the Bantama Church of Pentecost in Kumasi will be the venue for the Kumasi event on February 26, 2023.

‘Awake Experience with Diana Hamilton’ is expected to bring together Christians and gospel music lovers on one platform to worship and praise God, as well as interact will all the artistes billed for the event.