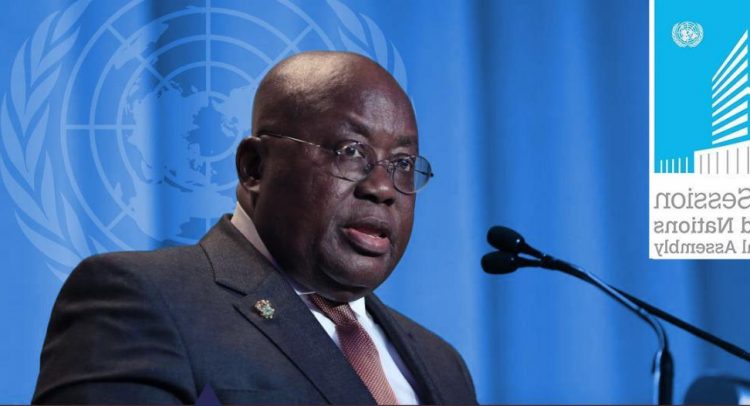 Some appointees of the Akufo-Addo administration have decided to donate 50% of their salaries for the next three months to help fight the dreaded covid-19 disease.

It follows an earlier decision by President Akufo-Addo and Vice President Bawumia to donate their entire salaries for the next three months, April, May and June into the COVID-19 National Trust Fund, established by the President for the fight against the pandemic and to assist in the welfare of the needy and the vulnerable.

A statement from the presidency said “all Deputy Ministers have also agreed to donate fifty percent (50%) of their salaries for the next two months, i.e. April and May, into the Fund.”

As a result, the Chief of Staff, Akosua Frema Osei-Opare, has notified the Controller and Accountant General to effect these deductions at source for the period, and transfer the accrued monies into the Fund.

It will be recalled that during his broadcast to the nation on Friday, 27th March, 2020, President Akufo-Addo announced the setting up of the Fund, and donated his next three months’ salary into the Fund as seed capital.

Some individual Ghanaians and institutions including churches have since started making various donations into the Fund and hospitals to help contain the spread of the virus which has affected over 150 persons in Ghana.

Scientists Race For The Cure