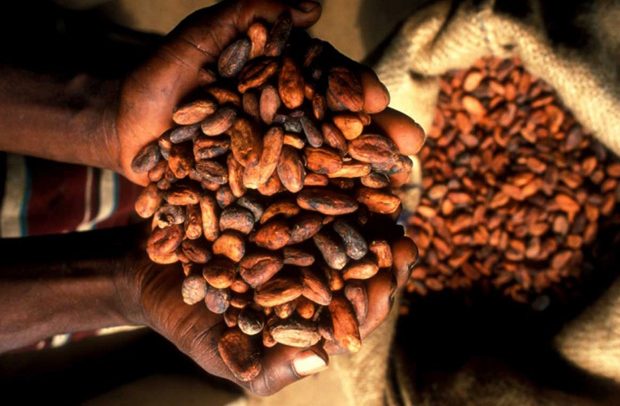 The Akufo-Addo government, acting through Ghana COCOBOD, is injecting about $600 million into the cocoa sector.

Information Minister Kojo Oppong Nkrumah, who this known yesterday, said the move was aimed at stimulating growth in the cocoa industry to raise cocoa production to over 1.5 million tonnes by 2027.

The stimulus package spans about seven years period and will look at issues like rehabilitation of plantations, improvement in storage and domestic processing, as well as building the capacity of farmers to produce more.

The fund is being provided by the African Development Bank and has already been approved by cabinet and awaiting parliamentary approval after which officials of COCOBOD will travel to South Africa to start efforts towards the drawdown of the amount.

It is a medium term facility and marks the first time Ghana is moving away from annual syndication loan to a higher medium to long financing.

It is in two parts — Commercial Part and Developmental Part.

The minister speaking at the end of Cabinet’s 64th regular meeting and 7th retreat held at the Peduase Lodge from Thursday, October 31 to Sunday, November 3, said government was convinced that cocoa being the backbone of the economy could not be allowed to survive on its own.

The Chief Executive Officer (CEO) of Ghana COCOBOD, Joseph Boahen Aidoo, observed that upon assumption of office, President Akufo-Addo tasked COCOBOD to look at critical areas of the cocoa industry, especially production and financing of the industry.

He recounted that over the past two and half years, President Akufo-Addo and his Ivorian counterpart had initiated a number of programmes to enhance cocoa production and generate better prices.

The CEO said two important outcomes had emerged from the initiatives, which are Living Income Differential and Terminal Price. “Now Ghana is no more the taker of price; Ghana and Cote d’Ivoire are givers of price,” he added.

Ghana at the moment, he said, was producing around 850,000 to 900,000 metric tonnes of cocoa per annum and is expected to earn about $360 million by the end of the year from just the Living Income Differential alone.

The CEO also pointed out the transformation of the sector under the Akufo-Addo government, saying the New Patriotic Party (NPP) came to meet 480 kilos per hectare per farmer, the lowest in the world.

He said annual production was also round 750,000 metric tonnes under the Mahama administration when the ruling NPP took over power in January 2017 and the President encouraged them to find the most sustainable ways to improve the fortunes of the sector.

He said the annual syndication loan could not be used for capital projects hence the move to get a medium to long term loan, adding that about $140 million is required to deal with the issue about cocoa swollen shoot diseases.