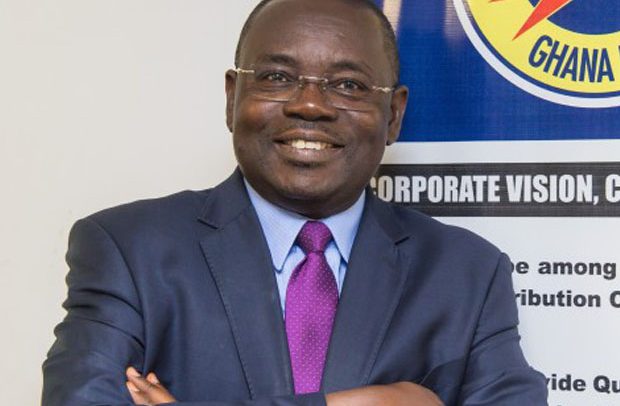 The appointment of Ign. Samuel Boakye-Appiah as caretaker Managing Director (MD) of the Electricity Company of Ghana (ECG) has been terminated by the Ministry of Energy.

In his place, Kwame Agyeman-Budu has been appointed as MD of ECG with immediate effect.

DAILY GUIDE understands that the outgone MD was on retirement when he was given an extension in the wake of the now-cancelled PDS concession agreement.

The one year extension ended but was asked to hold on when the PDS brouhaha started.

Ign. Boakye-Appiah was appointed acting MD of ECG in February 2017 by President Akufo-Addo.

His appointment letter at the time signed by then Energy Minister Boakye Agyarko read, “As a caretaker CEO, you will not take decisions that have policy implications until a substantive governing board is in place.”

The outgone MD had been working with the ECG since January 4, 1990 and served the ECG in various capacities.

The new ECG MD, Mr. Agyeman-Budu, has about 28 years of work experience in the energy sector.

Until his new role, Mr. Agyeman-Budu was deputy MD of ECG.