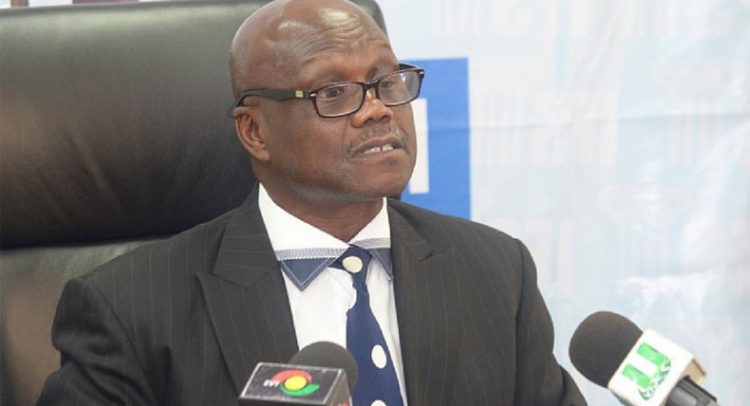 GOVERNMENT HAS been asked to consider shortening the 10 years tax exemption period for operators in the country’s free zones.

The Institute for Fiscal Studies (IFS), an economic think-tank, which made the call in its Paper on Tax Exemptions Bill, said this was necessary since “Ghana is struggling with domestic revenue mobilization.”

According to the IFS, it was unsure whether tax incentives granted free trade zone operators benefitted the country in the end.

“Companies operating in the free zones are entitled to both monetary and non-monetary incentives, including 100% exemption from the payment of income tax on profits for 10 years, and are not to exceed 8% thereafter.

“The tax incentives enjoyed by free zones enterprises are foregone public revenue and it is not clear whether thorough cost-benefit analyses were done prior to establishing the free zones.

“Furthermore, the fiscal incentives granted to the free zones operators can be better tailored to promote capital investment, such as investment tax credits and exemption from duties on capital goods, rather than the exemption from direct and indirect custom duties and taxes on all imports into the free zone and also using tax holidays that cannot be guaranteed to spur productive investment,” the IFS stated.

Describing the Exemptions Bill introduced in Parliament by government in March 2019 as a bold and commendable step towards addressing the excesses of Ghana’s overgenerous exemptions regime, the IFS noted, however, that the bill needed to be strengthened, particularly by defining an exemption “properly and comprehensively.”

“It will also require that other exemptions in the tax code need to be re-examined for their effectiveness and value for money, and to see what potential revenue savings could be made by adjusting them. Reducing the range and cost of exemptions will help increase revenues and strengthen fiscal and macroeconomic stability.

“We, therefore, urge Parliament to consider passing the bill expeditiously, subject to the proposed amendments contained in this document,” it said.

It added that this was an important intervention in an era of fiscal rigidity underpinned by mounting expenditure, persistently underperforming domestic revenue mobilization, and dwindling external aid support.

Court Throws Out UCC Over Projects