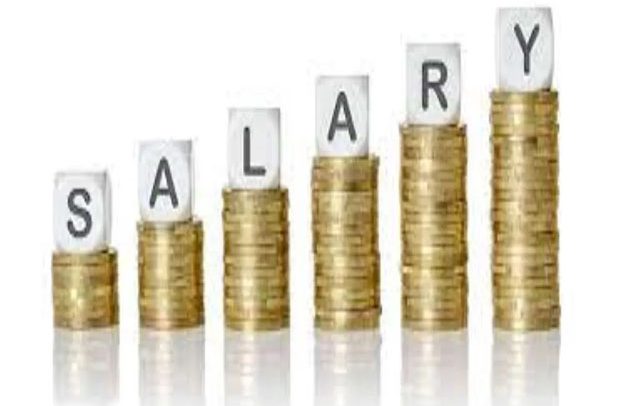 This forms part of measures to address the disparities and inequalities in the salaries of workers.

A technical committee to review the pay policy and advise government was on Tuesday, April 26, set up at a National Labour Conference held at Kwahu. The meeting was between the Ministry of Employment and Labour Relations and its tripartite partners.

President Akufo-Addo revealed these during the May Day celebration in Accra Sunday.

The goal of the committee, he said, is to find out whether the Single Spine Pay Policy is living up to expectation, or not, and what needs to be done to move forward.

He, thus, expressed the hope that the outcome of the review, expected to be ready in July, will help the country put an end to most of the labour unrests involving public sector workers.

Regarding emoluments for Article 71 office holders, which official data reveal constitute less than one percent (1%) of tax revenues, the President said there was the need to address issues of equity within the constitutional framework, while calling for collaboration between the executive and legislature to help address the issue.

On the protection of jobs and incomes in the wake of COVID-19, he said these would continue to be government’stop priority.

“Building on the gains, government, with the agreement of the social partners, will, shortly, engage organised labour, employers, and key stakeholders to fashion out the right mix of policies to help protect jobs and incomes,” he stated.

Such policies, according to him, will include, but would not be limited to a rollout of unemployment benefits/insurance, training and re-training of workers; extension of moratorium in payment of income and corporate taxes; and pragmatism in labour administration and enforcement.