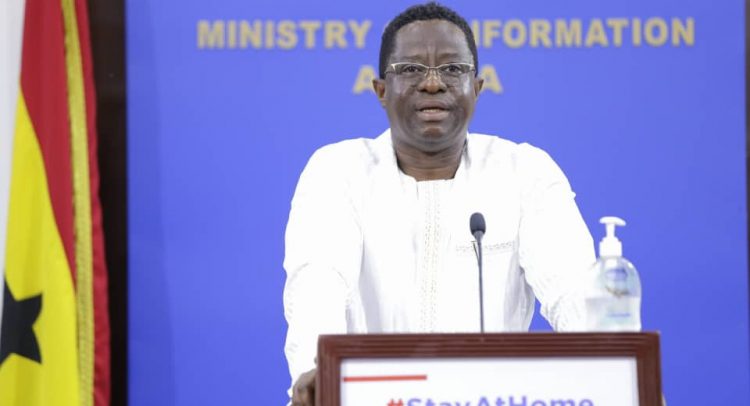 The government of Ghana will be spending a cumulative amount of GH¢1 billion within the next three months as it absorbs the electricity bills of Ghanaians for the period.

Speaking at a press briefing in Accra on April 16, Minister of Energy, John Peter Amewu, says the amount will cover 4.8m meters of both low and high consumption customers.

In his 6th national broadcast since the outbreak of coronavirus (Covid-19) President Akufo-Addo announced the government’s decision to fully absorb electricity bills to lesson the burden of the lockdown on the public.

He said the March 2020 bill would be used as benchmark for those who are supposed to pay half of the electricity bills.

This is expected to provide some relief for Ghanaians and ensure that industries remain in business.

He however urged Ghanaians to exercise proper discretion in the use of water and electricity.