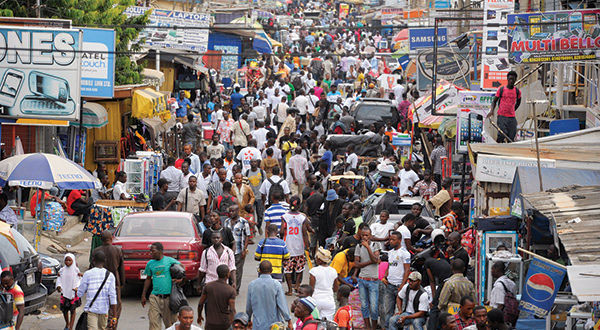 As part of preparations for the electronic data collection for the 2020 Population and Housing Census, the Ghana Statistical Service (GSS) has scheduled a trial census in selected districts in the country.

The exercise, which will begin May, 26 2019, will be used to test electronic data collection tools and other geo-spatial technologies that GSS would use in the 2020 census.

A release signed by Prof. Samuel K. Anim, Government Statistician, said the use of technology in the upcoming census is in accordance with the recommendation of the United Nations Statistics Division (UNSD) for the 2020 round of Population and Housing Censuses.

He said starting from May 26, a week prior to the trial census night, officials from the GSS will start visiting the communities that have been selected for the trial census to identify and number houses and other structures.

“This is to ensure that there is complete coverage of all households in the selected areas during the trial census,” he said.

The GSS urged all persons in the selected communities to cooperate with the census officials in order to ensure a successful trial.

The Population and Housing Census is an essential national exercise, which is in accordance with the Statistical Service Law, 1985 (PNDCL 135) that empowers the Government Statistician to conduct statistical surveys and census in Ghana.

The GSS takes count of every person residing in Ghana at the time of the census and establishes other important demographic details about every individual in the country.

In this regard, the 2020 Population and Housing Census will provide the current population of Ghana by age, sex, educational level, marital status, literacy, educational attainment, occupation, economic activity and geographic area of residence.

The count will also cover access to water, healthcare, educational infrastructure and housing.

The information will be used at the district, regional and national levels.

It will also be used by industry, media, academia, research institutions and international organizations to make informed decisions to ensure effective planning and policy formulation.