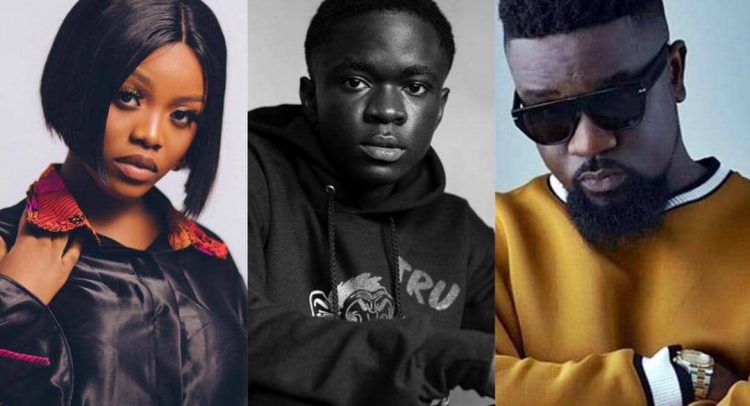 Some of Ghana’s best music exports have made it onto the nominations list of the 2021 edition All Africa Music Awards (AFRIMA).

Among them are Gyakie, Sarkodie, Stonebwoy, Yaw Tog, Kidi and DJ Sly.

The country’s most decorated rapper Sarkodie got a nod in the Best African Rapper Or Lyricist category with his song Rollies & Cigars. He’s competing with South Africa’s Nasty C, Ko- C from Cameroon, Ladipoe from Nigeria, Elow’n from Cote d’Ivoire and others. The rest, Yaw Tog and DJ Sly were also nominated for Breakout Artiste of the Year & Best African DJ categories respectively.

The 2021 AFRIMA Award nominations were, released on Wednesday, September 22, 2021. It was from over 8,880 songs submitted for adjudication. It features over 400 songs from artistes in the 30 continental and 10 regional categories cutting across African talents and creatives living on the continent and in the Diaspora._

South Africa’s Focalistic made it to the top of the list for his hit single, ‘Ke Star’ [Remix], featuring Davido and Vigro Deep with seven nominations.

2021 AFRIMA in partnership with the African Union Commission (AUC) will be broadcast live on 84 television stations in 109 countries from Lagos, Nigeria from November 19-21, 2021. Public Voting for the award will commence globally on Monday September 27, 2021.