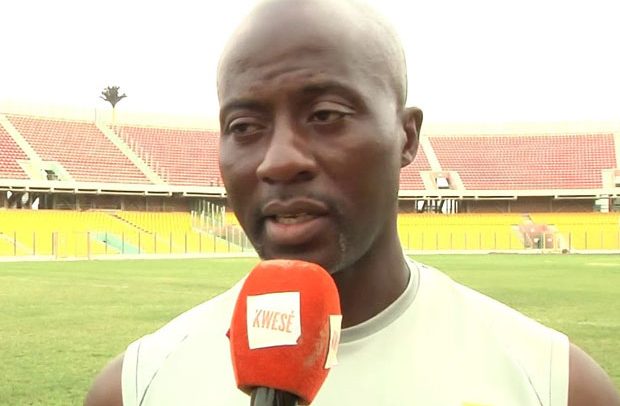 The public relations outfit of Hearts of Oak has rubbished reports of Ibrahim Tanko-Stephen Appiah taking over the coaching job of the club.

Yesterday, it was widely speculated that the duo, former players of the Black Stars, met Togbe Afede, Board Chairman of Hearts, for the vacant coaching job over the weekend.

But club spokesperson, Kwame Opare Addo, poured cold water on the report saying, “It is not true. It is not true that the two have taken over the coaching role.”

Coach Edward Odoom has guided the Phobians since the axing of Kim Grant last December.

The team’s performance and the results have generated argument among the club’s faithful, resulting in wild speculation that management of the club are seeking the services of a new technical handler.

Hearts lie ninth on the league log with 17 points. 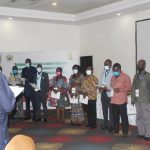 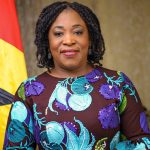