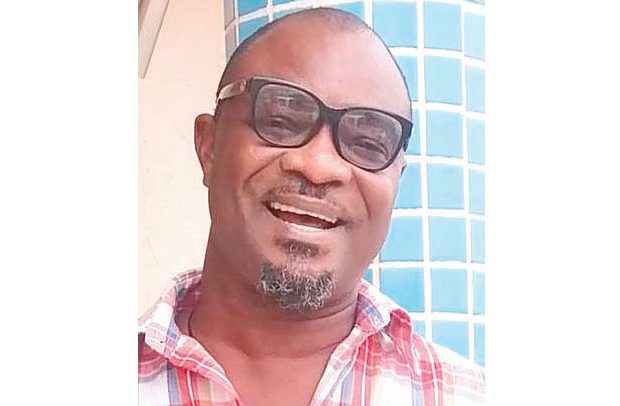 Sumsum is said to have died yesterday afternoon as he was unable to recover from a brief illness.

This comes less than 24 hours after Hearts of Oak booked their place in the MTN FA Cup final with an impressive 3-0 victory over Medeama.

Sumsum’s last post on social media was on July 10. He posted a picture of himself celebrating Hearts of Oak’s success in the Ghana Premier League.

The Phobians ended their 12-year wait for the league crown on July 11 when they drew 1-1 with Liberty Professionals in Accra.

Hearts can secure a domestic double on Sunday, August 8 when they face Ashgold in the FA Cup final.

But should they win, their staunch supporter Sumsum won’t celebrate with them.