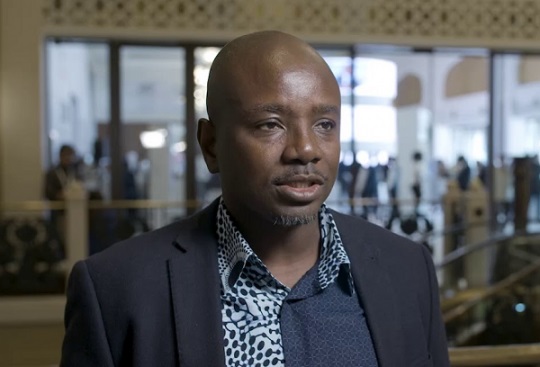 Hotel operators in the Western Region have called on government to consider giving them tax rebate as the spread of the Coronavirus pandemic is having a toll on their operations.

Some Hotels have started laying off casual workers in a bid to sustain their operations due to a huge drop in patronage, with the fear that they may shut down completely “if government does not intervene.”

According to them, guest visits and hiring of conference halls have reduced drastically, whereas some organizations have even cancelled already booked events.

Mr Pradeep Kumar, General Manager of the Best Western Plus Atlantic Hotel, who spoke to the Ghana News Agency, lamented that with the suspension of all mass tourism related gatherings and the closure of beaches by the Ghana Tourism Authority, all hoteliers in the region were waiting for an official announcement on the reduction in VAT and the tourism levy.

He pointed out that though the hotel’s operational cost had gone up, as they were still paying high utility bills despite the huge decline in patronage, his outfit had not laid off any permanent staff. However, management thought it wise to cut down some outsourced staffs and may consider cutting down certain services with other service providers should the need arise.

Mr Anthony Kennedy Addiaba, General Manager of the Raybow International Hotel, indicated that the hotel had suspended all entertainment programmes like live bands, conferences and meetings with over 25 members following an order by the Ghana Tourism Board.

“We are looking at VAT rate being reduced if possible. Is it possible to, even adjust the electricity and water tariffs, a look at suspending the payment we make to regulatory bodies including property rates and similar costs,” he quizzed. “That’s what we want to know now,” he added.