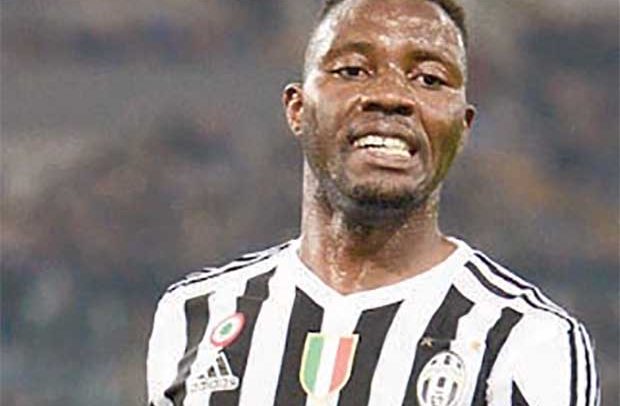 Inter Milan wing-back Kwadwo Asamoah has narrated how coronavirus has affected Italy, describing it as “worrying” and “scary”.

The pandemic has taken a big toll on the Mediterranean nation ? with more than 70,000 cases confirmed and more than 7,000 deaths recorded.

The northern sector the country where Milan is located has been the most affected ? with over 30,000 cases recorded and over 4,000 deaths.

The severity of the situation has cast serious doubt on when Serie A can return to action.

“The condition in Italy now has worsened and I will say it’s not good. I am doing well but the conditions here are very bad,” Asamoah told Peace FM, according to Goal.com

“For now we can’t go anywhere. All training programmes have been cancelled. Everything has been shut down here in Milan. It hasn’t been easy. We didn’t take this thing seriously in the beginning. People were still going about their daily activities that is why the virus has really spread that fast.”

More than 10 Serie A players have tested positive to coronavirus, the prominent ones being the Juventus trio of Daniele Rugani, Blaise Matuidi and Paulo Dybala.

No one from Inter Milan has been infected with the virus, but Asamoah admits the situation is scary.

“So far, no Inter Milan player has contracted the disease. It’s worrying to know some players have contracted the virus, especially the players from Juventus, because they were the last team we played against before the break.

Even when you have a normal cough you get scared and think you having the virus,” Asamoah disclosed

COVID-19 Is WWIII Without Guns; Shows No Nation Superior – Otabil