I Don’t Have Fake Image To Maintain- Vicky Zugah 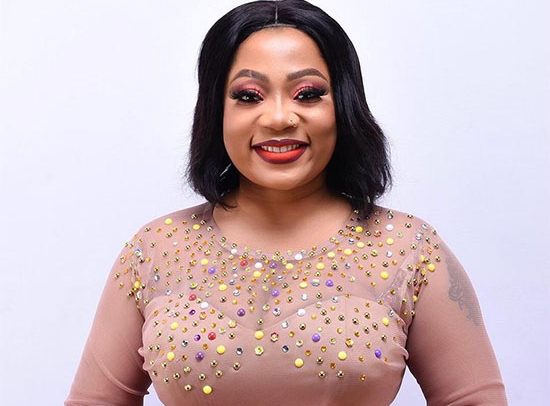 Actress Vicky Zugah has acknowledged she is not a perfect human being and therefore she does not fake image to portray something she is not.

Showbiz personalities for years have often been criticized for living fake lives, especially on social media to impress their fans. But Vicky says she is not one of them.

In an Instagram post on Wednesday, she said what people see of her everyday is exactly who she is in person.

“I am happy I don’t have a fake image to maintain.

“But everyday, I am ME,” the beautiful actress revealed.

Vicky is one of Ghana’s celebrated actresses with career spanning close to two decades.

She started out acting alongside Jackie Appiah and the late Suzzy Williams with her first movie Trokosi becoming her break through movie. She has since featured in a lot of movies.