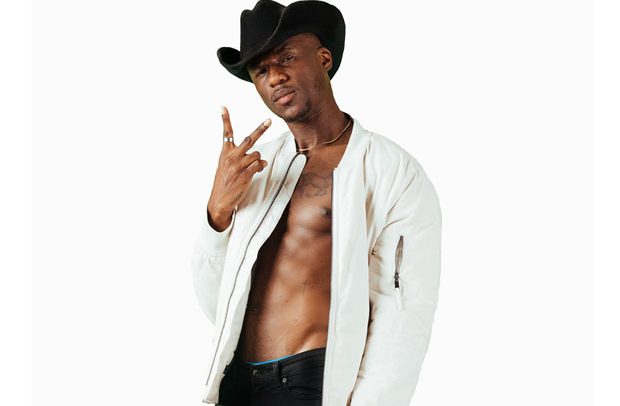 Multiple award-winning Ghanaian rapper, Joey B, legally known as Darryl Paa Kwesi Bannerman-Martin, has stated that he has never tried smoking or drinking alcohol in his life.

He made this disclosure during an exclusive interview with Sammy Flex on Zylofon FM.

Speaking about his energetic performances, the Cold rapper revealed that “I feel it’s a natural high” and it isn’t motivated by alcohol or smoking of weed.
According to Joey B, he is very honest and isn’t shy to speak the truth. “I’m not shy of anybody. If I smoke I will tell you smoke, if I drink I will tell you I drink,” he said.

He said anytime he sees his colleagues smoking or drinking alcohol backstage, he urges them to continue and tries to stay away from them during that particular time.