I Have Resigned From Shatta Movement– Ken Addy 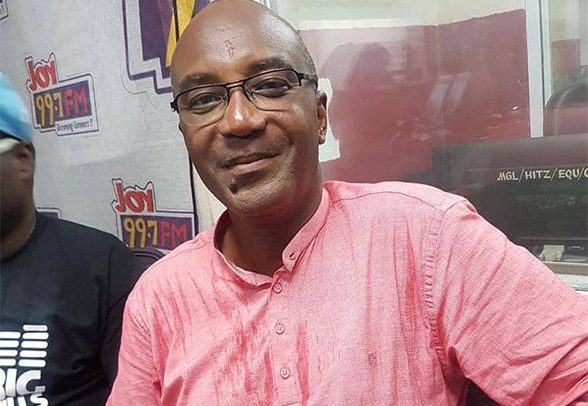 Veteran broadcaster, Ken Addy has disclosed that he used to be the Chairman of Shatta Wale’s fan base popularly known as the Shatta Movement (SM) until the artiste began misbehaving.

He recounted how he used to admire the artist’s gift of effortlessly making hits.

This, he mentioned drew him closer to the movement thus converting him into being more than just a disciple.

He said, “I used to be a big fan of Shatta Wale…I forced myself to be the chairman of Shatta Movement…until he started misbehaving”.

Uncle Ken, as many know him, confessed that he was upset at the news of the stunt.

However, he believed Shatta Wale is to blame for the aftermath.

He expatiated on the factors, saying “Shatta goes out of the way to do certain things that a lot of people know are not right. But the hardcore fans follow him everywhere, ginger him up, and refuse to see the wrong”.

He expressed his shock at how the artiste’s colleagues could not know and do better.

In a positive light, Uncle Ken mentioned that he had enjoyed the intellectual arguments and conversations around the actions and arrest of Shatta Wale, highlighting that he is happy to know the laws of Ghana do work, because “you cannot break the law to make a case”.

He urged fans and the general public to keep calm while we await the final verdict after police investigations.
-myjoyonline .

One Shot Dead, 2 Injured In Prampram