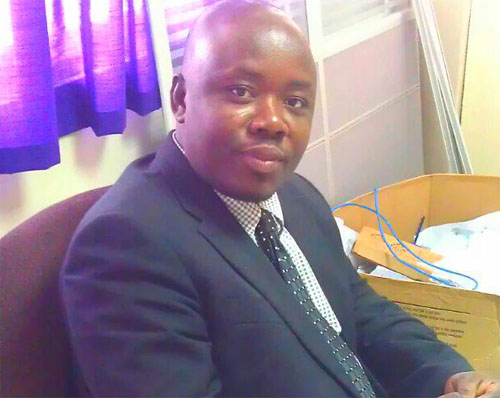 A former Deputy Chief Executive Officer (CEO) of the Ghana Export Promotion Authority (GEPA), Akilu Sayibu, has dismissed reports that he received clothing allowance for 13 months while working at GEPA.

Mr. Sayibu said in a statement that “for the records, for the 13 months I worked at GEPA I was not a signatory to any of our corporate accounts.”

GEPA was rocked with scandals of financial malpractices in 2018, forcing President Nana Akufo-Addo to sack its CEO at the time, Fifty Klenam and her two deputies.

According to Sayibu in the statement, “I had no mandate to pay even a pesewa either to myself or any body and never paid myself clothing allowance nor received same.”

The statement noted that “the allegations of payment of an alleged GH¢10,400 for clothing allowance was brought to my attention during an Audit Observation.”

“I made my salary account available to the Auditors to prove that I never received any clothing allowance.”

“Why the allegation of receipt of clothing allowance was published and my response not published remains a mystery,” Mr. Sayibu lamented in the statement.

“I have formally written to the Auditor General on this and entreat that such an outrageous allegation be ignored.”