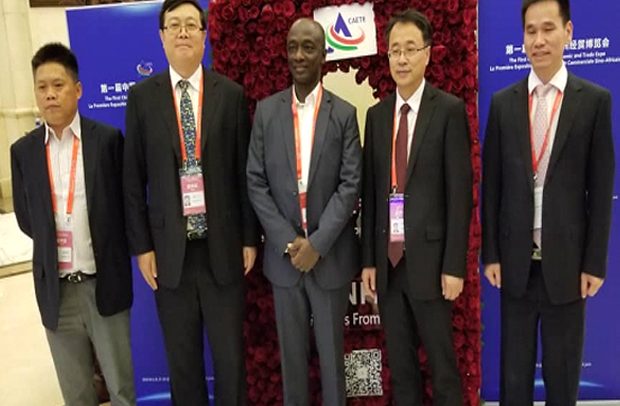 GHANA IS taking part in the first-ever China-Africa Economic and Trade Expo taking place at Changsha in the Hunan Province.

Ghana’s Ambassador to China, Edward Boateng, arrived at Changsha last night for the three-day event which kicks off today.

Some senior government officials including the Ministers of Food and Agriculture, Dr Owusu Afriyie Akoto; and the Minister of Works and Housing, Samuel Atta Akyea are expected at the event.

Some of them are billed to deliver papers.

The expo is aimed at consolidating the ties between Africa and China as well as the business opportunities they can tap into.

Infrastructure financing and agriculture would feature prominently in the discussions between African countries and China.

Mr Boateng expressed the hope that the participants would harness the available opportunities.

Hunan Province is the home of Sinohydro, the company providing the $2 billion financial support for infrastructure development including roads and bridges.

Officials of Sinohydro were at the airport to receive the Ambassador Boateng.