‘I Was Once A Victim Of Love Potion’ 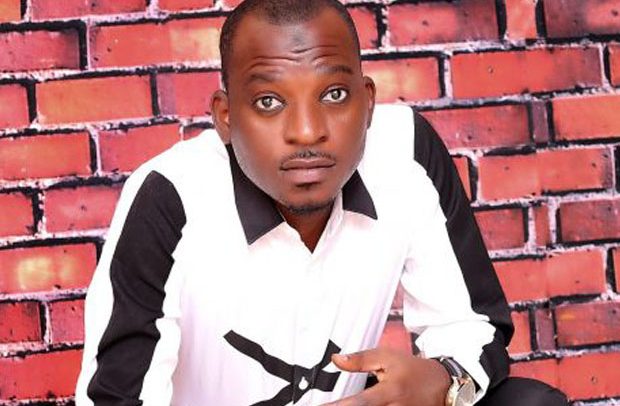 Popular music producer, Possigee, has revealed that his ex-wife allegedly used love potion on him during the three years they were together.

Speaking on GeeSpot on Joy Prime, he stated that “I loved chocolate, so anytime she came to visit me, she would get me chocolate. It never occurred to me until the divorce happened.”

Possigee, born Mohammed Awal, told JoyNews’ MzGee that although they dated for three years, their marriage lasted for only one and a half months because of her alleged love for material things.

The MOB Records owner believes although the use of love potions have been in existence for generations, the ladies of this generation are taking it to the extreme.

“Unlike before where ladies kept men with their good cooking skills, beautiful looks, and their good behaviour, now they keep men for material benefits by resorting to charms both verbally and spiritually,” he added.

Possigee said he is now protecting himself with daily Quranic citations. He said that he is also staying celibate as he continues the search for a new woman.