I Will Join VIP If Lazy & Prodigal Apologize To Me- Promzy 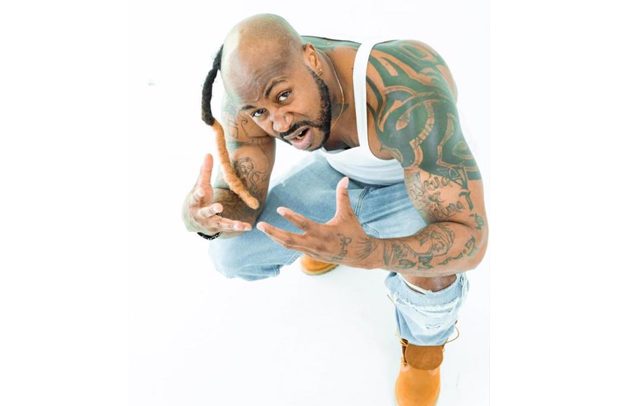 Ex-member of VIP, Promzy is seeking an apology from his former group mates Prodigal and Lazy, now known as Zeal before he will return to the now-defunct music group.
According to the rapper who is well known for his unique contributions to VIP from back in the days, his ex-colleagues have the key to his return.
In an Instagram post on Wednesday, Promzy suggested that an apology from the two other members of VIP is one of his conditions to coming back to VIP.
“Most of the comments I get is that when is VIP coming out,” he stated in a video he shared on his Instagram adding that “talk to Lazy and Prodigal to come and apologize so we can get some business going and give you guys some good music.”
In 2013, reports went viral about Promzy’s exit from VIP.
He has personally not confirmed his exit from the group at the time but he has since not worked with the group.
The group subsequently rebranded into VVIP with Reggie Rockstone as a new member. In the last few years, however, the group has been inactive. Both VVIP and VIP appeared defunct now.
Grapevine reports last year had it that Promzy would be returning to the group for a big reunion but that is yet to materialise.
In September 2021 when he released his new images on Instagram he made statements that suggested that he was indeed coming back.
He wrote, “Did y’all thought I left? You haven’t seen anything yet. Am just warming up”
On Monday he also shared videos from old VIP clips reminiscing the days when they were loved on the music stage.
This got fans to start calling on Promzy to rejoin VIP because his come back will help revive VIP. But he says they should rather talk to Lazy and Prodigal because they have keys to bringing him back to the group.