I Will Release More Singles This Year –Stone Gee 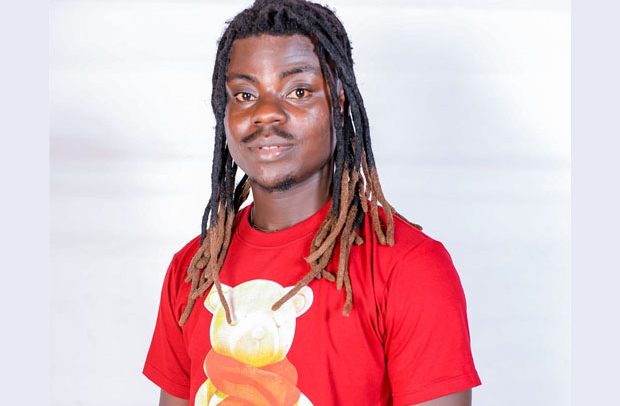 The new single, an electrifying highlife song, was produced by King Jay of Gavali Music Studio and mixed by Mr. Sarge.

BEATWAVES gathered that the new single which has inspiring and soul-touching lyrics, talks about everyday life and the need to desist from acts that sought to undermine progress.

Music critics including musicians, radio DJs and presenters have described the song as an “irresistible hit” that would earn Stone Gee a lot of recognition in the local music industry.

The young songwriter, whose dream is to make an impact in the local music scene said, “Preparations are far advanced to release three more singles to prepare the grounds for my main album launch later this year.”

According to him, the year 2021 is a journey of no return, adding, “I know my fans have waited for me for long, so I just want to surprise them with these singles before the release of my album.”

Ever since he dropped his previous hit single ‘No More’, Stone Gee has been well-known on the airwaves as a great singer with good inspiring and educative messages.

Already, his hit single ‘Jealousy’ is raising eyebrows among music lovers as a result of the air play it has received so far.

He won the artiste of the year award at the 2020 edition of the annual Eastern Music Awards (EMA).

The CEO of Gavali Music, Magic Rocker told BEATWAVES, “Stone Gee has come a very long way as an artiste and I believe his latest song shares his success story so far. It’s going to be a hit.”

He added that the single was no doubt a hit, and would definitely get fans dancing just like his other hits.