IEA Urges NBSSI To Be Fair 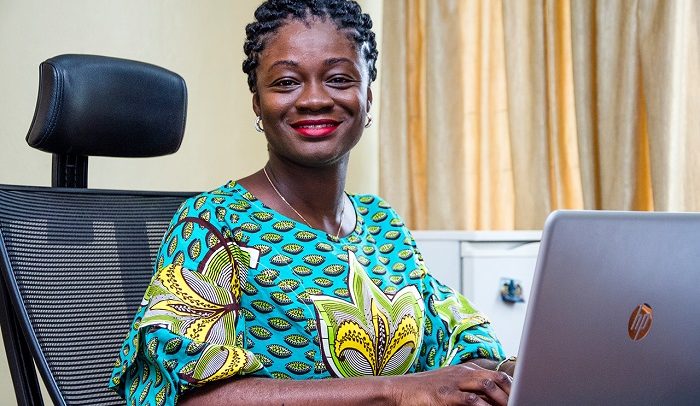 THE INSTITUTE of Economic Affairs (IEA) says it wishes the National Board for Small-Scale Industries (NBSSI) will administer a billion cedi government stimulus package to support small businesses fairly and judiciously for the maximum benefit of affected businesses.

In a statement issued recently, the institute also called on the businesses to use funds prudently and productively.

“This is an important initiative that will prevent these businesses that constitute the backbone of the economy from going down and taking with them many households and livelihoods. Our wish is that the National Board for Small-Scale Industries (NBSSI) will administer the package fairly and judiciously for the maximum benefit of the affected businesses,” it stated.

The IEA said emergency spending occasioned by the pandemic would render the five per cent fiscal deficit ceiling in the Fiscal Responsibility Act (FRA) unattainable.

“The Minister of Finance is, therefore, right in indicating his intention to seek parliamentary approval to exceed the ceiling, at least this year. When the crisis or emergency is over, the ceiling can be accordingly reinstated,” it mentioned.

It commended the Bank of Ghana (BoG) Monetary Policy Committee for reducing its policy rate by 150 basis points from 16.0% to 14.5% at its March sitting, saying that was a necessary step to induce lower lending rates for business and consumer loans.

It further commended the BoG for reducing the primary reserve requirement of banks from 10% to eight per cent to help free locked-up liquidity for banks to support the economy, directing banks and specialized deposit-taking institutions to ease repayment of loans that might experience difficulty due to the slowdown in economic activity, adding that the directive would certainly bring relief to businesses and consumers that are expected to be impacted by the pandemic.

“BoG agreed with banks and mobile money operators on a number of measures to facilitate more efficient payments and promote digital forms of payment for the next three months. This is a useful intervention that will further promote the policy to limit the use of cash in the economy and thereby reduce the cost and inconvenience associated with cash transactions.

“The IEA urges the BoG to ensure that the foregoing measures do not remain mere paper directives, but that they are strictly enforced and observed by banks and other financial institutions. For instance, we know that banks invariably show inertia in responding to policy rate adjustments, particularly in the downward direction. The BoG also expressed concern about the possibility of banks using the extra liquidity freed up for them to buy treasury bills rather than lending it to the private sector. Therefore, to make the monetary policy rate cut effective and also ensure that banks lend their freed-up reserves to the private sector, the BoG should, as of necessity, follow up with a strong directive to banks to act accordingly. We are even calling on the bank to set up a multi-stakeholder committee, comprising representatives from the BoG, Ministry of Finance, Ghana Bankers Association, Association of Ghana Industries and civil society to enforce the BoG measures,” it added. 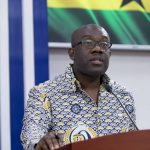