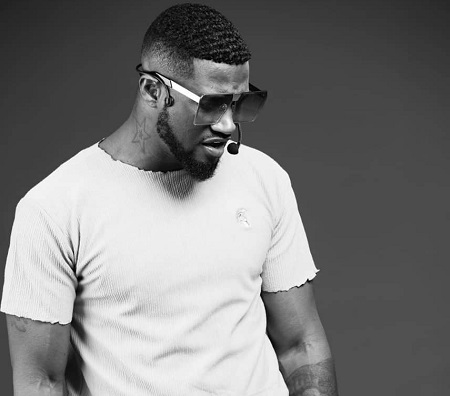 Nigerian musician Peter Okoye and his family tested positive for Covid-19 but recovered after going treatment for three weeks.

The former member of the defunct P-Square made this known via an Instagram video over the weekend.

According to him, he tested positive first, then his daughter (Aliona) and subsequently his wife Lola, who could not stay away from their daughter.

He described the experience as “hell” and cautioned everyone that Covid-19 is real.

“I had Covid-19 for about three weeks and it happened to me. I was sick and I tested positive. It’s been hell for this family in this house. Not just me. Even two of my domestic staff.

“After a week, my daughter caught the virus as well. It was sad that when she caught it, the doctor insisted that she had to be self-isolated in her own room but my wife did something very courageous. She said no.

“I just want to tell everybody that this Covid-19 is real. Don’t take it for granted,” he said in the viral video.

“I am happy to announce that my wife, myself, our daughter and two of our domestic staff, all of us are now negative.”

A Confused General And His Demoralized Army!

Artistes Deserve To Have Their Private Life- Mishasha