Artistes Deserve To Have Their Private Life- Mishasha 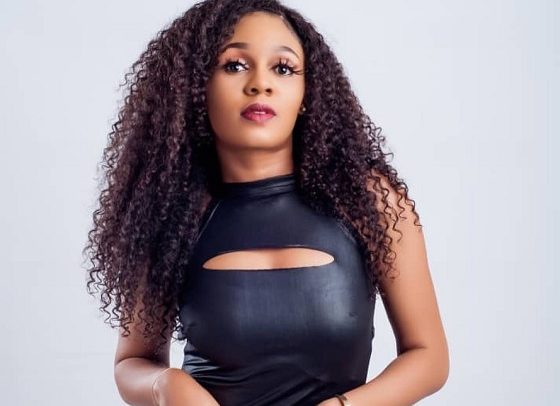 Female artiste Mishasha disagrees with the assertion that people in the limelight don’t have a private life.

“Inasmuch as someone is out there being a celebrity doing what they do, people feel their life is supposed to 100% exposure; no it’s not so. Being out there doesn’t mean you shouldn’t have a private life. It’s the mentality out there which is causing all of this.”

She was reacting to a question about artistes disclosing their relationship status about who they are dating and other matters.

Mishasha explained that people should focus more on the talent of artistes rather than their personal lives.

“If I decide to reveal it, then it’s fine but it should not look and feel like a necessity or without it being known, things can’t go well for me,” Mishasha added.

The Afro-dancehall artiste is one of the rising female musicians. She has a new single titled ‘Informal Bae’, which celebrates soldiers for the wonderful work they are doing.