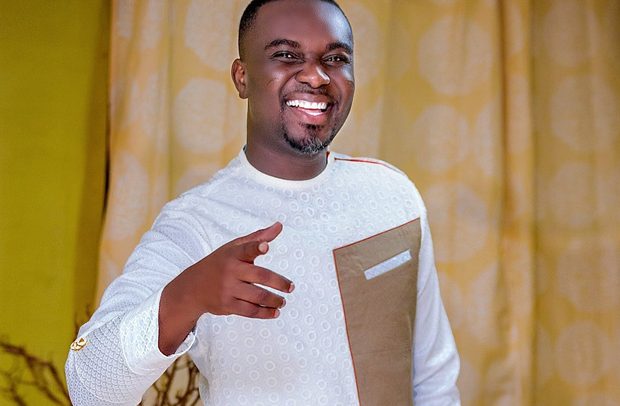 Gospel singer and multiple awards winner, Joe Mettle, has said there has been a great change in the Vodafone Ghana Music Awards (VGMA), making it better than it used to be.

He is set to embark on a four-city tour to celebrate ten years of his annual concert dubbed, “Praise Reloaded Concert” from May 15.

In an interview with Takoradi-based YFM, the gospel musician said the awards scheme gets better every year, making it very unique.

“Every year, they try bringing something new to create a whole different experience that will make it better than the previous years. And I think basically that is what the organisers are trying to do. And it’s not very easy,” Joe Mettle said.

According to him, there is much progress in the award scheme, adding, “I feel there is progress compared to the previous editions.”

He is credited with a number of local and international awards.