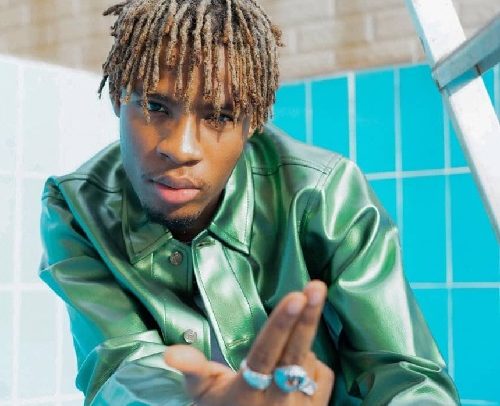 Joeboy, a popular Nigerian Afrobeat singer, says he was a victim of police brutality in his country.

According to him, he was once harassed by the Special Anti-Robbery Squad (SARS).

“They picked me up in a SARS bus for like three hours checking my phone… calling me a Yahoo boy.

“Though they are not legally allowed to check my phone but I didn’t want to get shot,” he told Joy News while in Ghana for a music production.

SARS, a Nigerian police force unit under the Force Criminal Investigation and Intelligence Department, has received of a lot of criticisms for brutalising Nigerians.

This has led to a nationwide protest against police operation. Protesters are calling for the end of SARS.

They also want a thorough investigation and prosecution of all officers found culpable of murders and assaults.

The ongoing protest reportedly has left at least six people dead, scores wounded and some in critical condition.

Joeboy had said that seven out of 10 youth in Nigerian have been harassed by SARS and most often get threatened and extorted.

“There is usually no reason for picking you up, what they want to do is extort you or they will say they will take you to the police station,” he indicated.